Believe her or not, this should be taken seriously

Such is Amanda Bynes’ reputation, that when she claims she was sexually abused by an officer of the law, no one seems to take it seriously. “Don’t believe the reports about me being arrested. It’s all lies,” the 27-year-old former actress Tweeted on Saturday. “I was sexually harassed by one of the cops the night before last which is who then arrested me,” she alleged.

“He lied and said I threw a bong out the window when I opened the window for fresh air. Hilarious. He slapped my vagina. Sexual harassment. Big deal.” It is a pretty big deal, if it’s true, so why is all the focus on the alleged bong going out of the window, and not on the abuse of a woman by a male police officer? The reputation that she has cultivated has lead to a degree of nonchalance regarding her actions. She also, apparently, sent racist tweets to Rihanna. Is that bad? It’s pretty bad, but it’s Amanda Bynes, and she’s crazy! This will not do. “I then called the cops on him. He handcuffed me, which I resisted, quite unlike any of the reports stated. Then I was sent to a mental hospital. Offensive,” she wrote.

“I kept asking for my lawyer but they wouldn’t let me. The cops were creepy. The cop sexually harassed me, they found no pot on me or bong outside my window. That’s why the judge let me go. Don’t believe any reports.” Weird. 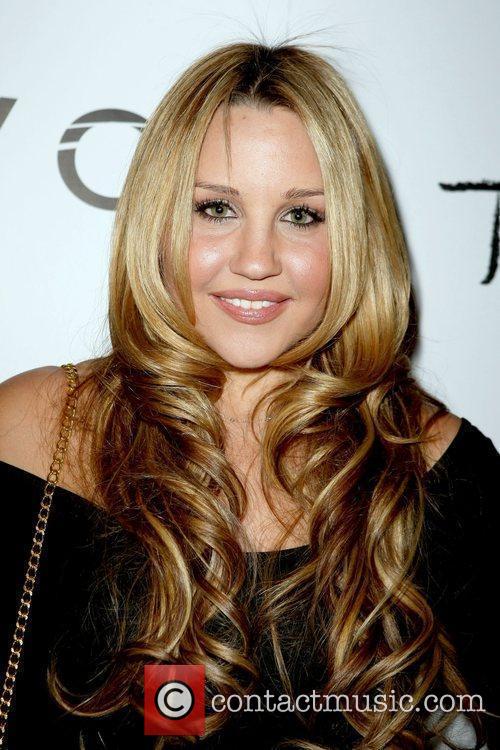 Bynes is troubled, but we hope her allegations aren't true