The 28 year-old actress was stopped in the early hours of Sunday morning (Sept 28th) for driving under the influence of a "stimulant."

Actress Amanda Bynes looked like her road to a full recovery was going well until a recent incident that occurred in the early hours of Sunday morning in Los Angeles. The 28 year-old star was pulled over and arrested on suspicion of driving under the influence. 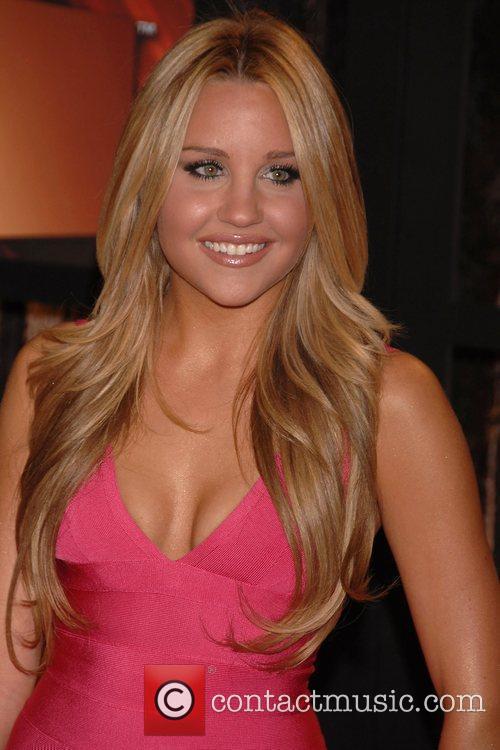 Bynes was arrested on suspicion of DUI on Sunday morning

Bynes, who seemed to be turning her life around after coming out of a near-6 month stay at a rehabilitation clinic late last year, was reportedly on a "stimulant" at the time of her arrest, according to TMZ.

More: Can Amanda Bynes Recover Her Career And Make A Comeback?

While driving her Mercedes in the San Fernando Valley, Bynes was stopped on Van Nuys Blvd. in the middle of the intersection by a California Highway Patrol officer. Shortly after, she was transported to the local precinct where a drug recognition officer came to the conclusion that she was under the influence of some kind of drug.

The former child star was released on $15,000 bail, and charged with DUI. However, Bynes is still serving a three-year probation sentence from a DUI case that occurred over two years ago in April 2012, meaning she could end up in jail for her latest offense.

"As far as the criminal case is concerned, she is facing the real possibility of jail time," criminal defense attorney Troy Slaten told E! News. "If she is convicted of a second-offense DUI, the law requires a minimum of 96 hours (or four days) of jail." 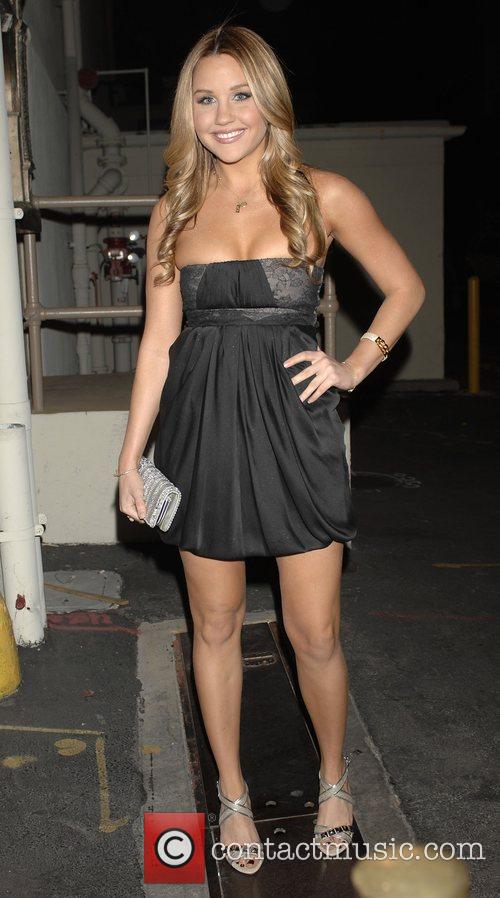 After being released from the rehab clinic, Bynes moved back into her parents' home and enrolled into FIDM -- the Fashion Institute of Design and Merchandising, for two classes on an Orange County campus. But her mother's (Lynn Bynes) mental health conservatorship over Bynes expired on Sept 10th, and she reportedly moved out several months ago.

Maybe being independent once again was just too much for the former Nickelodeon star to handle, she has yet to comment on the incident.