The would-be rapper is planning on taking the NYPD to court over an array of alleged offenses.

As Amanda Bynes' ongoing downward spiral into self-destruction continues, it looks as though the former child star is looking to bring a few people down with her, namely the New York Police Department. The actress is reportedly taking the NYPD to court on a variety of charges, but the one that sticks out is of course the claim that she was was sexually assaulted.

Bynes Tweeted last week that not only has she never touched a drug or drop of alcohol in years (because she's allergic to them apparently), but that her arrest for smoking pot in her apartment before throwing a bong/vase out of her 36th floor window was totally uncalled for and she will be seeking retribution for her false incarceration. It was on Friday (May 25) when she mention that she was sexually assaulted, although when she went on a rant on Monday (May 27) detailing her intentions to take the NYPD to court she for failed to mention the assault again.

She Tweeted on Friday, replying to an ABC News story about her, "The cops entered immediately upon knocking! I was sexually assaulted! I called the cops while they were in the room!" Having previously posted a longer Tweet in which she denied all of her current dealings, mentioning that one of the cops that arrested her "slapped my vagina." 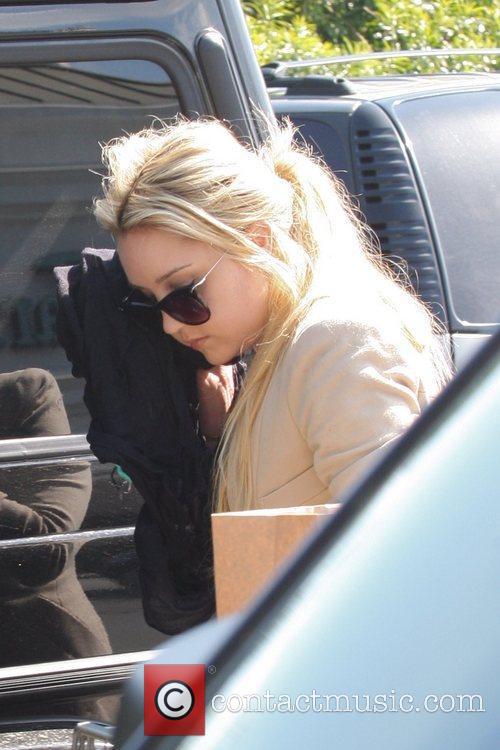 Is Bynes telling te truth about her assault?

Her Monday Tweet continued the plea of innocence, this time detailing her retaliation to the whole chain of events. The long Tweet mentions that she will be seeking legal recourse against the NYPD for "Illegally entering my apartment...Lying about drugs on me...Lying about me tampering with non existent drug paraphernalia...Being put into a mental hospital against my will...Then locked up overnight for coming home after a facial and working out with my trainer like the good girl that I am."

Finishing off her Tweet by saying that she is "free forever," Bynes also detailed her ambition to become a rapper/singer once all this is behind her. At least she'll have plenty to talk about in her raps if her career ever does happen. 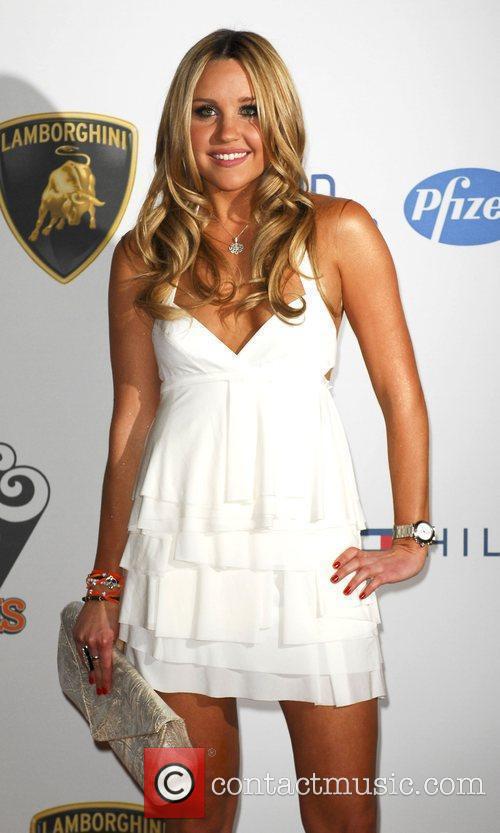