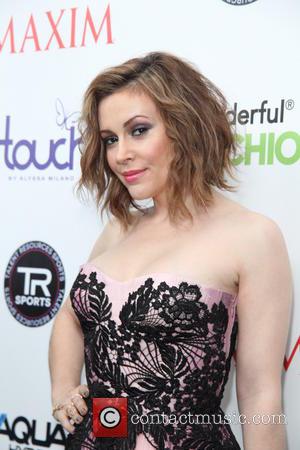 "We are so happy to share with you that Milo is going to be a big brother!" the "Who's the Boss?" she wrote.

The 'Mistresses' actress, and her beau David, are already parents to a two year-old boy called Milo, who was born in August 2011.

The pair married two years earlier in August 2009, in a ceremony at Bugliari's New Jersey home.

"Alyssa is so excited to be pregnant again!" a source told Us Weekly. "She just recently started showing and has wanted to expand her family with David for a while."

Milano also took to Twitter to tell her 2.67 million the confirmation of expecting a new arrival.

"Ahem! Click here for some BIG, HUGE, HAPPY news," she tweeted along with a link to her blog post.

MORE: Alyssa Milano Reveals to trying for another baby

""The moment I laid eyes on him, my heart tripled in size. He's sweet, patient, and smiley. My mom calls him a rose bud. Each day he blooms and grows more," she said.

"The first few weeks of being a mom were profound, not just emotionally but also, physically," she continued. "All the changes you instinctually go through are miraculous. Everything is so new and scary. I ran the gamut of emotions."

Congratulations to the Milano family! 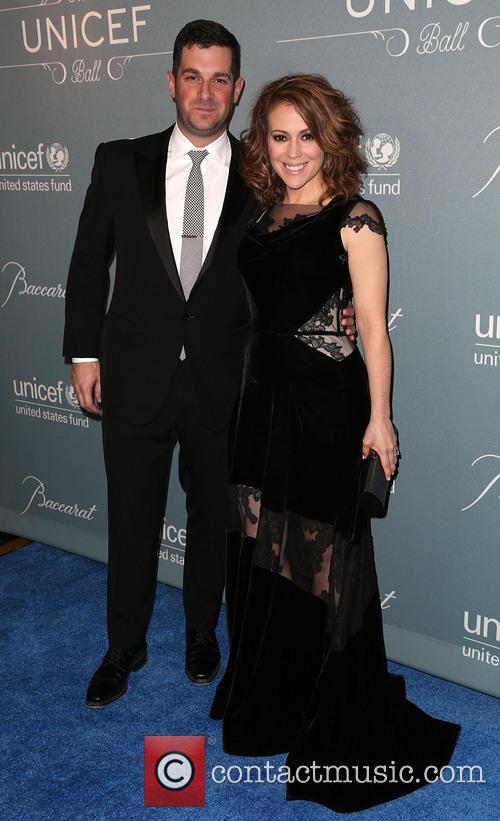 Alyssa and David are already parents to a two year-old son, Milo