40 year-old adds to her busy schedule 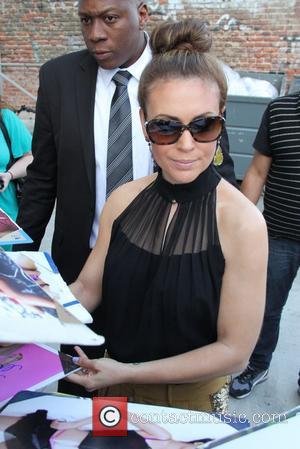 Alyssa Milano certainly is busy at the moment and it doesn’t like she’s going to be stopping any time soon either. Milano already has a new show on the go, with Mistresses debuting on ABC last night (June 3, 2013,) and now the former Charmed star has revealed another ‘project’ – in the form of Lifetime’s Project Runway All Stars.

It will be the third season of the show, and Ace Showbiz reports that the 40 year-old broke the news during an appearance on Live! with Kelly and Michael. She gushed, "I'm so excited about doing the show." Angela Lindvall and Carolyn Murphy are previous hosts of the show, which effectively is a model reality show contest type dealy. She will join Isaac Mizrahi and Georgina Chapman, who return as judges for the new series. There hasn’t been any announcements yet as to who the contestants will be, though production is apparently set to start later this month in New York, aiming for a fall premiere.;

Milano’s best known work comes from TV, having appeared on series like Who's the Boss?, Melrose Place and "My Name Is Earl. Her income goes beyond TV appearances though, with Milano having her own clothing and jewelry line, Touch by Alyssa Milano, for female fans of sports.That is one busy, busy woman. 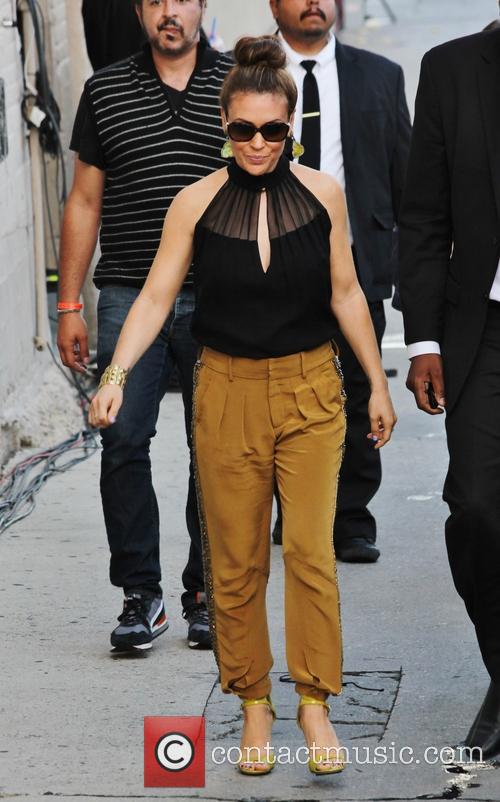 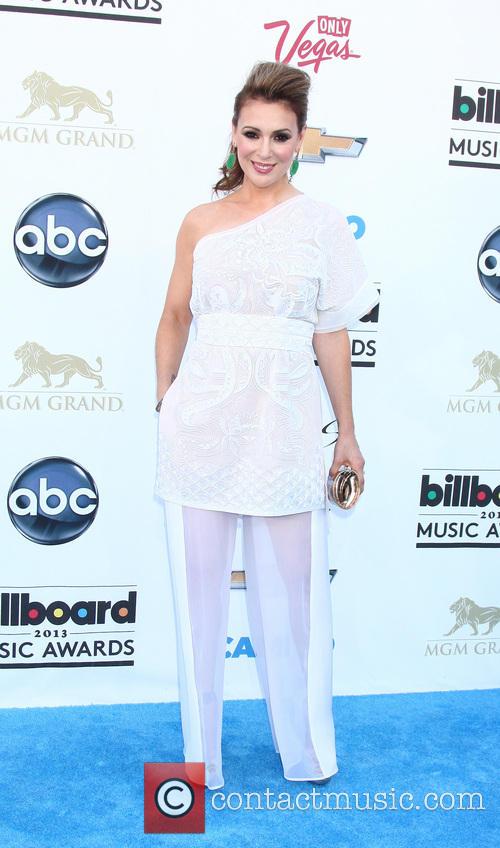 Alyssa Milano at the Billboard Awards