Singer/actress Aly Michalka Celebrated Her Final Days As A Single Lady Over The Weekend (02-03may15) At A Bachelorette Party And Bridal Shower Organised By Her Sister Aj. 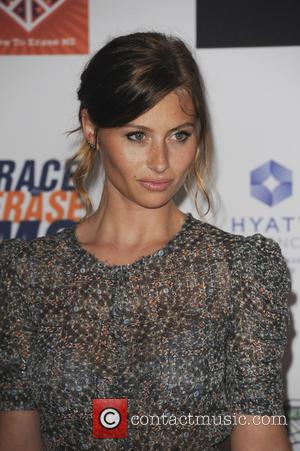 The former Aly & AJ stars gathered family and friends, including actress Brenda Strong, at the SLS Hotel in Hollywood on Saturday (02May15), when they all enjoyed an afternoon by the pool, followed by a formal dinner.

The group celebrated again during Michalka's bachelorette party on Sunday (03May15), when they headed to the Aventine Trattoria restaurant to sip on brunch cocktails as they toasted the bride-to-be.

A source tells Eonline.com, "It was a beautiful afternoon. They enjoyed salads and sandwiches and sipped on white sangria, mimosas and Bellini's all afternoon. Each girl gave a thoughtful speech and wrote cute advice letters to AJ and her future hubby."

Michalka shared images of the lunch date with fans on Instagram.com on Monday (04May15) and thanked her sister and maid of honour for organising the weekend, writing, "A perfect day for a Bridal Shower! You really killed it AJ, now I have to impress YOU when you have your special day". 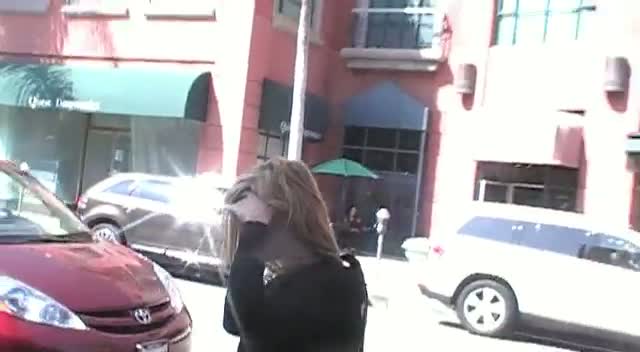 Aly Michalka Thanks Photographer For Calling Her Beautiful