'How I Met Your Mother' is approaching its conclusion.

Some questions were answered on this week's How I Met Your Mother and plenty more were asked. Will Marshall and Lily pick up and leave for Italy. Will Robin and Barney finally get married? Now that the viewers know who the mother is, will the writing team be cruel enough to kill her off? And the most important one: why should we still care about these characters? 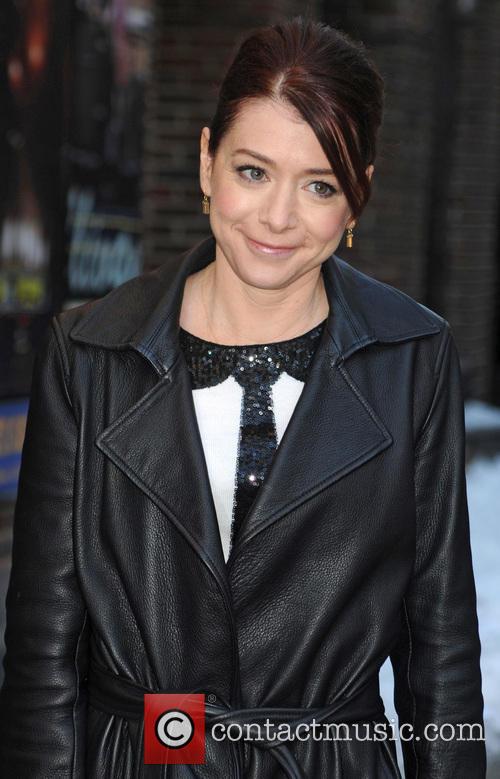 Alyson Hanningan Is As Loveable As Ever

Not that the cast aren't worth watching for - Alyson Hannigan and NPH are just as lovable as ever, while Cobie Smulders' Robin continues to kick all kinds of tail. But judging by last night's episode and the few before it, it looks like the writing team is just about ready to pack it in.

Tuesday's episode saw the big reveal of Lily's secret (who did she call after the big fight? And again, why should we care?) Eventually it's revealed that (spoilers!) it wasn't that she was smoking. After much hypothesizing by the guys on an impromptu stag night - we'll get to that - it turns out that Lily is, in fact, pregnant. No one could have seen that twist coming. Except for anyone who's watched television, ever. Apparently they also move to Italy, as we see from a flash forward. All of them - Marshall, Lily, the grandparents , Marvin and little Daisy - get a nicely wrapped up ending. 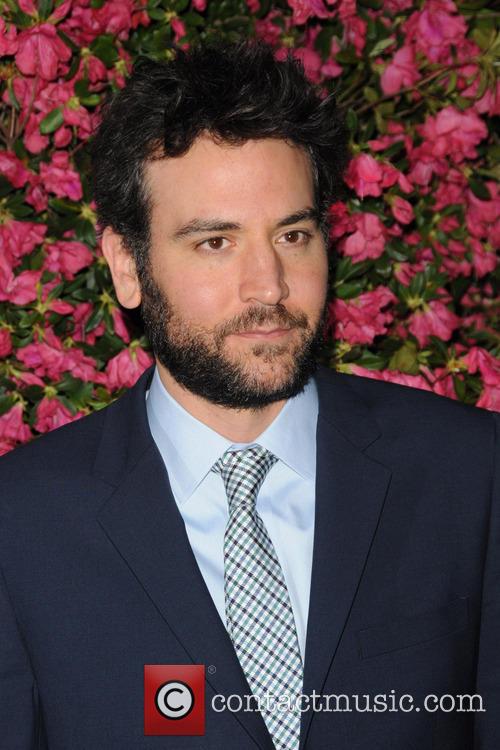 Is 'How I Met Your Mother' Setting Up For A Ross and Rachel Moment?

Barney may or may not get married, but for this episode at least, he was just chilling with his groomsmen (his brother suspiciously absent) at the Captain's Northampton house. And there's still nothing big going on with Ted or the mother. It's getting a bit stale at this point, which could be one reason behind all the speculation about the mother possibly dying in the end. Maybe creators Carter Bays and Craig Thomas are setting up for a bit "Ross and Rachel at the airport" style finale, but until then, the story is just slowly circling the drain.

Watch the stars of 'How I Met Your Mother' arriving for Letterman: