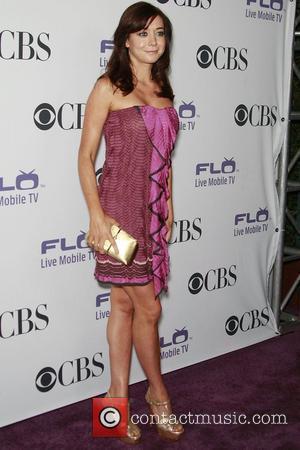 Pregnant actress Alyson Hannigan may be giving birth on the small screen as producers of her hit U.S. TV show toy with ideas of rewriting the script to give her character a baby bump.
The 34-year-old announced earlier this month (Oct08) she is expecting her first child with actor husband Alexis Denisof next spring (09).
And producers of How I Met Your Mother are reportedly considering giving Hannigan's character a baby story line.
A spokesperson for the show tells the New York Daily News: "They're still toying with what they're going to do."