The 40 year-old actress will return to the network for a guest appearance in a Christmas-themed episode.

Alyson Hannigan will be making a return to the network that made her a sitcom star in 'How I Met Your Mother' as she has landed a guest-starring role in CBS's newest comedy 'The McCarthys,' set to air in December. 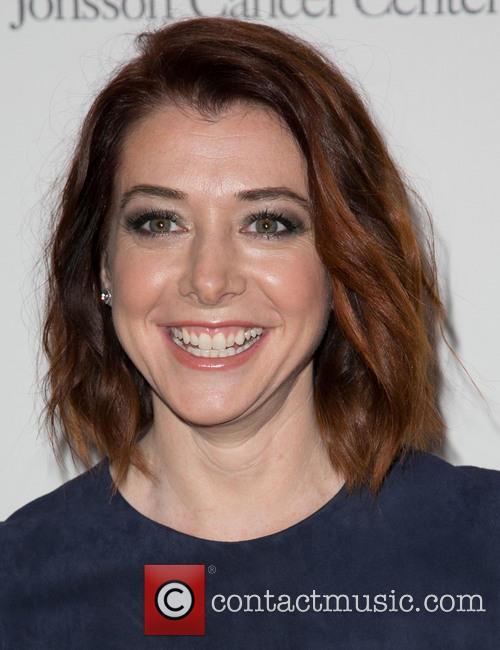 The new series, which premiered October 30th, follows a very close Irish-Catholic family based in Boston, who sports-obsessed, but tensions arise when the patriarch takes his athletically challenged, and openly gay, son Ronny (Tyler Ritter) under his wing.

The network announced on Friday (Nov 14th) that Hannigan, who portrayed Lily Aldrin on the long-running CBS sitcom, will star in a Christmas-themed episode as Pam - Marjorie (Laurie Metcalf) and Arthur's (Jack McGee) sweet tenant who was recently left broken-hearted.

More: 'How I Met Your Mother' Finale, Fan Reactions

In an effort to cheer her up, the Boston family invite Pam to join them for dinner on Christmas Eve, but she is left rather shocked after witnessing how ruthless The McCarthys become when playing their annual gift-exchange swap.

This will be the first television role for Hannigan since wrapping up filming of the ninth and last season of 'How I Met Your Mother' earlier this year. She was previously expected to star in a pilot of the CBS comedy 'More Time With Family,' but the network did not move forward with this.

As well as starring in 'HIMYM,' the 40 year-old actress is known for playing Willow in 'Buffy the Vampire Slayer,' and her role as Michelle in the 'American Pie' movies.

More: Have ‘How I Met Your Mother’ Fans Finally Got Their Happy Ending, As Alternative Cut Leaks Online

Hannigan's guest appearance is set to air on Thursday, Dec. 18.