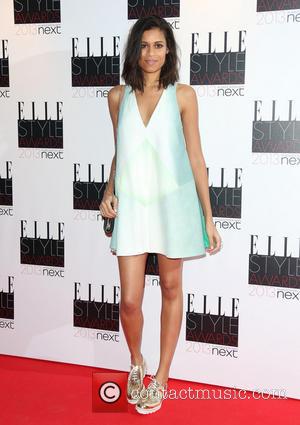 The BBC’s Sound of 2013 winners have finally been announced. The US band Haim say that they have “found our second home in the UK!” and after extensive press coverage on these shores, since they started making waves at 2012’s SXSW festival in Austin Texas, they have become a hotly-tipped band. It’s no surprise then, that their accessible, ‘80s influenced guitar sound has earned them a place at the top of this year’s poll, beating AlunaGeorge and Angel Haze, who sit behind them in the race.

So who exactly are Haim, then? 21 year old Alana, 23 year old Danielle and 26 year-old Este are three sisters, making music that sounds as though it’s inspired as much by Fleetwood Mac as it is by their own self-confessed influences of TLC and Destiny’s Child. These are a girl group in a more traditional sense though; a guitar band with pop sensibilities; credibility lends weight to their songwriting and their extrovert personalities have certainly made recent interviews in the UK press an entertaining read.

One of the first magazines to champion Haim were NME. The publication’s new music editor Matt Wilkinson said “After years of boring indie bands who seem to almost be embarrassed to be featured on mainstream radio or in magazines like NME, Haim are a shining light. Not only do they write brilliant songs, but they also want to be a really big deal… the fact they are now getting wider recognition is no real surprise - they have a knack for writing amazingly catchy singles, they're a killer live band and they talk-the-talk miles better than most other new bands. It's a rare and exciting combination.”