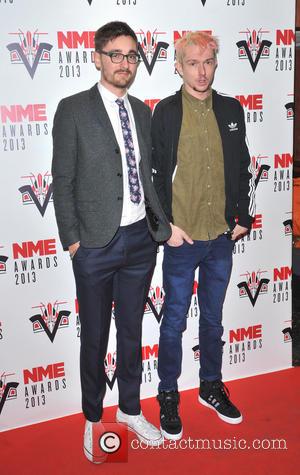 PRS for Music Most Performed Work

Olly Murs - 'Dance With Me Tonight'

The Mystery Of Edwin Drood