More: The Libertines also announced as T in the Park headliners

On Saturday, the festival's five stages will play host to Noel Gallagher's High Flying Birds as well as Death Cab For Cutie whose forthcoming album 'Kintsugi' is out in March, and The Vaccines who will also be releasing their third album 'English Graffiti' later this year. 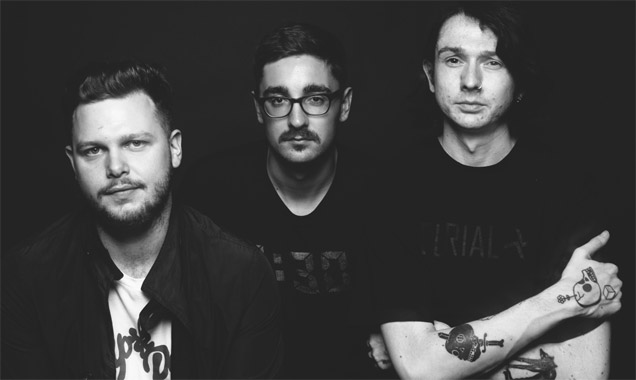 Sunday, however, will be the festival's stand out day with Mercury Prize winning headliners Alt-J joined by Brit nominees Royal Blood, London poet Kate Tempest, Sunset Sons who are set to release a new EP entitled 'The Fall Line' in March and Dan Deacon who's returning with his own new album 'Glass Riffer' in two weeks time. Radiohead guitarist Jonny Greenwood will be accompanied by The London Contemporary Orchestra for some stage renditions of movie soundtracks, including 'There Will Be Blood', 'Norwegian Wood' and 'Inherent Vice'. Best Kept Secret will also see the return of Baltimore synth-pop band Future Islands.

More: Read our review of Alt-J's second album 'This Is All Yours'

Best Kept Secret Festival takes place from 19th - 21st June 2015 in Hilvarenbeek, The Netherlands. Tickets are now available with day tickets priced at £52, weekend passes at £94, plus camping licenses at £17.