'Reduxer', a hip-hop inspired remix album of 2017's 'Relaxer', will be out in September.

British indie stars Alt-J have announced the release of a new album of remixes taken from their current album Relaxer, completed with the help of a number of hip-hop and rap artists.

The trio revealed the details of the record, titled Reduxer, which will be released on September 28th. It consists of remixes of songs from their Mercury Prize nominated third album Relaxer, which was released in June 2017.

“It’s always been a dream of ours to work with hip-hop artists in re-imagining our music,” they said in a press release at the start of the week, just days after they closed out the 2018 Latitude Festival with a headline set. 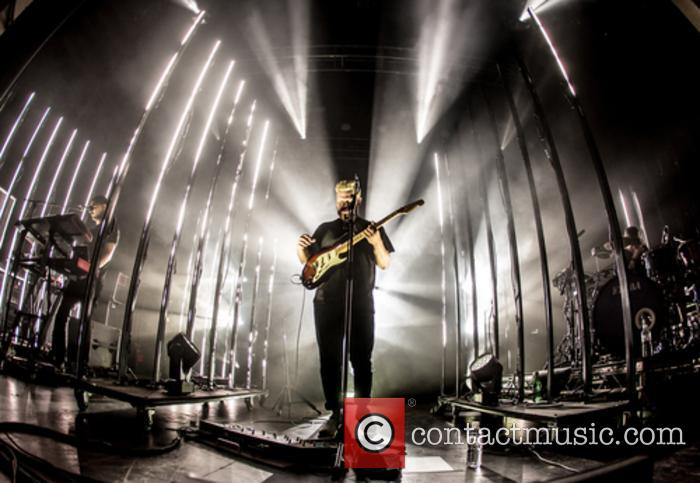 More: Alt-J shrug off Noel Gallagher’s criticisms as a “rite of passage”

At the same time, Alt-J announced details of a new British tour beginning in October 2018 to support the release of Reduxer. They’ll begin in Dublin before playing dates in Glasgow, Leeds, Leicester, Gateshead and Manchester, finishing up at London’s Royal Albert Hall. Tickets for the tour go on sale this Friday, 20th July.

More exciting news. We will be on the road in the UK & Ireland this Autumn for seven shows with a special performance at the Royal Albert Hall. Tickets on-sale Friday 20/07, 9am. Get 48hr early access tickets to the UK dates by pre-ordering 'REDUXER' here https://t.co/ciRBaEXHSK pic.twitter.com/zEka8mtDN6

The group formed at Leeds University as a four-piece in 2007, and pioneered a strange combination of music known as ‘indietronica’. They won the Mercury Prize in 2012 for their debut album An Awesome Wave in 2012, and hit the top of the British album charts two years later with their sophomore record This Is All Yours.

However, guitarist Gwil Sainsbury departed soon afterwards in 2014, leaving the band to continue as a three-piece and return last year with another chart-topping record.

More: The Killers, Alt-J and Solange revealed as Latitude headliners