The seasonal special attracted over 9.1 million viewers, one of the highest-rated non-sports Thursday in years, but not everybody was satisfied. 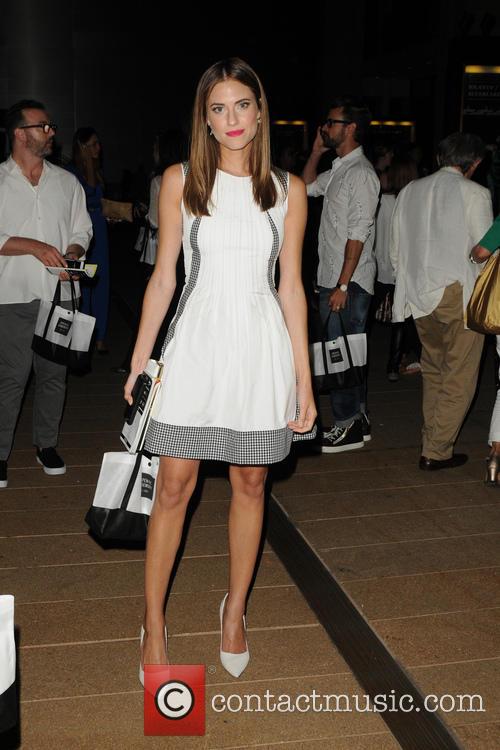 Williams had already warned viewers beforehand to suspend their disbelief and to try not to watch it through cynical eyes, telling Entertainment Weekly that "if you do, you’re going to hate it, no question. It falls apart instantly.” NBC encouraged live reaction on social media platforms with the hashtag #PeterPanLive, and a quick search for it will demonstrate the extent of popular opinion.

British newspaper The Guardian ran a live blog of the event, and summed up their feelings with: "as long and draggy and nonsensical as the show was, NBC didn’t spare any expense with the talent or production and they really pulled it off."

As for the professional critics, most were left a bit underwhelmed. The Associated Press called the production "an oddly ponderous, disconnected, disjointed and jerky mess. If it had been a Broadway show, it would have gotten the hook (pun intended).”

New York Daily News was even harsher, with David Hinckley stating “Peter Pan may have overcome the tyranny of time, but he couldn’t surmount the constrictions of a television screen. Or a wooden screenplay.” Variety gave the biggest raspberry of the lot, bemoaning that it was “a woefully lifeless production.” Oof.

While many felt that Williams did a good job in the lead role, The New York Post singled out Walken for particular scrutiny, saying that his performance was slightly erratic, punctuated by long pauses and stares into the distance. 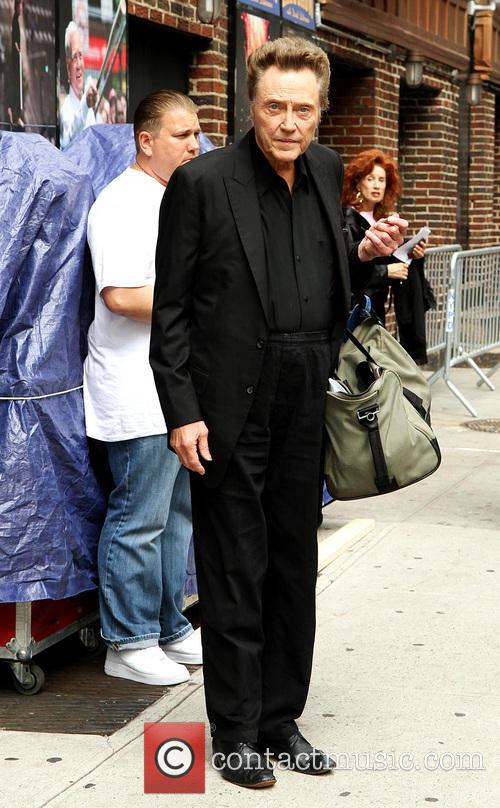 Christopher Walken's Captain Hook portrayal was slightly creaky, according to some

However, the Hollywood Reporter gave ‘Peter Pan Live!’ a glowing review, saying: "it was a night where everything else about the play was shunted to the side as Williams and Walken grabbed your attention”, while the A.V. Club were similarly effusive in their praise, saying that it was better than last year’s production of ‘The Sound of Music’ and that it was "colorful, competent, occasionally moving piece of musical theater."

The consensus, then, is that NBC pulled off a heavily qualified success with Peter Pan, and one that was better than last year's effort on the whole.