Allison Williams is becoming one of the most popular television actresses around. 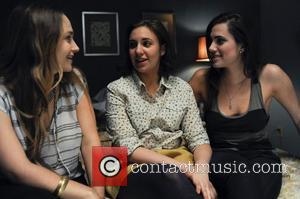 It's likely that Allison Williams, one-quarter of HBO's hugely popular drama 'Girls,' will become a hot commodity once she branches out into the movie world. Her on-going dramas with Lena Dunham's character Hannah on Girls have been the tense undercurrent of series two - showing, if nothing else, that Williams can act. She also looks the part and presumably has scripts flying through the door, though the 24-year-old from Connecticut remembers a time when she assumed nothing like this was at all possible.

"When 'Mean Girls' came out, I just thought Lindsay Lohan was genius. I didn't understand how I could ever come close to that if they didn't let me start young," she told the Los Angeles Times, adding, "I've come to realize it's not a zero-sum game. When I see performances like Jennifer Lawrence's in 'Silver Linings Playbook,' I think, 'God, what a great role.' But maybe, just maybe, she watches 'Girls' and maybe, just maybe, she wishes she was on 'Girls'" It's more than likely, given Williams' HBO show has now garnered a cult following that spans the globe.

She's certainly put the work in. Williams worked as Tiny Fey's assistant during the filming of 'Baby Mama' and served as a utilities stand-in for the 'Boardwalk Empire' pilot, which must have been as dull as it sounds. She also worked as a production assistant on Robert Altman's last movie 'A Prairie Home Companion.' "I was about 5 when I saw 'The Wizard of Oz," she said. "I just thought it was so amazing that they all played two characters and I was like, 'What kind of job is that?' Once I realized it was acting, I knew I wanted to do it." 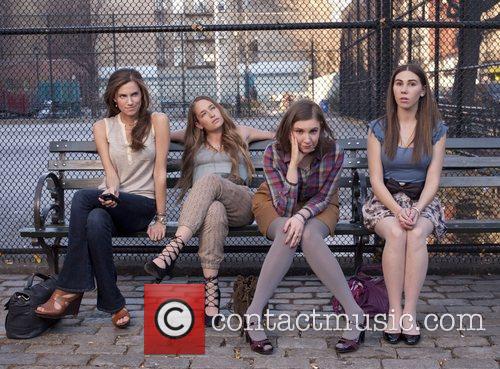