Unless you haven’t guessed, we’re huge Girls fans, so we were overjoyed to find out that the lovely Allison Williams has become engaged to her long-term love, Ricky Van Veen. Unlike the complicated love life of her on-screen role, Marnie, who is recovering from a painful breakup, Allison’s relationship looks to be on very steady ground. The pair have now been together for three years since they originally met through mutual friends. 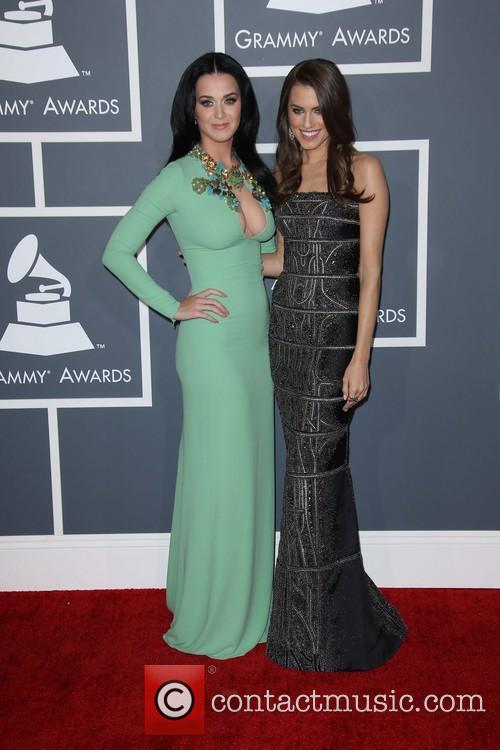 Ricky is the co-founder of CollegeHumor, an immensely popular website which features regularly updating comedy videos and articles. He is also the CEO of Notional, a TV production company which had its origins in CollegeHumor. These two clearly have comedy in common, perhaps that’s how they initially hit it off?

Allison Williams may be a main cast member of the hit comedy 'Girls,' but she’s not just a pretty face and is seriously brainy to boot. The 25 year old graduated from Yale university back in 2010, where she had been a member of the improv comedy society, as well as taking part and starring in the YouTube series College Musical. Her father is NBC Nightly News anchor, Brian Williams and her mother is Jane Stoddard, a TV producer, so it seems as though Allison was always destined to light up the silver screen.

Allison has previously told Larry King that her fiancé has her famous dad’s seal of approval: “He likes him a lot”, she announced when asked about how her father felt about Ricky, who was then her boyfriend. We’re with Allison’s dad on this one, Ricky seems to be a great match for Allison, and despite his close friendship with serial boyfriend, John Mayer, it seems as though Ricky is a one-girl-guy. Ricky and Allison supposedly used to go on plenty of double dates with Mayer and his recent ex, Katy Perry. We wonder if Katy will still get an invite to Ricky and Allison’s wedding now that the pair have called it quits?

Although Girls looks set to take over the world, Allison has previously admitted that having a family would trump her acting career. She told Glamour magazine: “I’d love to be a mom - and not have to bring my kids into my trailer”, as well as laying down her career aspirations: “I want to play a villain. I want to play a romantic heroine. I want to play someone who’s on heroin. There’s nothing I don’t want to do. I want to play a guy at some point. I’ll gain 100lbs”.

Allison certainly has a big career bucket list, but for the time being we reckon she should concentrate on Girls and her forthcoming wedding. Although maybe Lena Dunham could write in a surprise Marnie plot twist - perhaps she’ll morph into a supervillain with an overweight male alter ego and a heroin addiction. Before Charlie comes back to whisk her romantically off her feet. It’s plausible.