Congratulations to Girls star Allison Williams, who just announced that she is engaged to Ricky Van Veen! The two have been together for about three years and Williams is already planning their life together, including walking away from her acting career to have kids, according to one interview with Glamour. So who exactly is the man, who made Williams this happy? 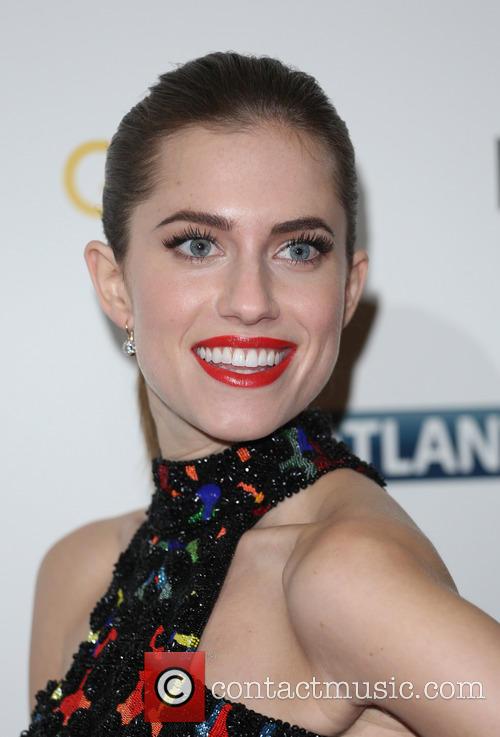 Allison Williams is head over heels in love and newly engaged!

Van Veet’s name might sound familiar and, although you won’t usually see him onscreen, he is sort of a prodigy of the entertainment industry. He is one of the minds behind CollegeHumor, which Van Veen started with childhood friend Josh Abramson in the distant 1999. These days, CollegeHumor is a mainstay of online culture in the US and across the world, posting daily original videos and articles from its in-house production team, as well as user-submitted content. 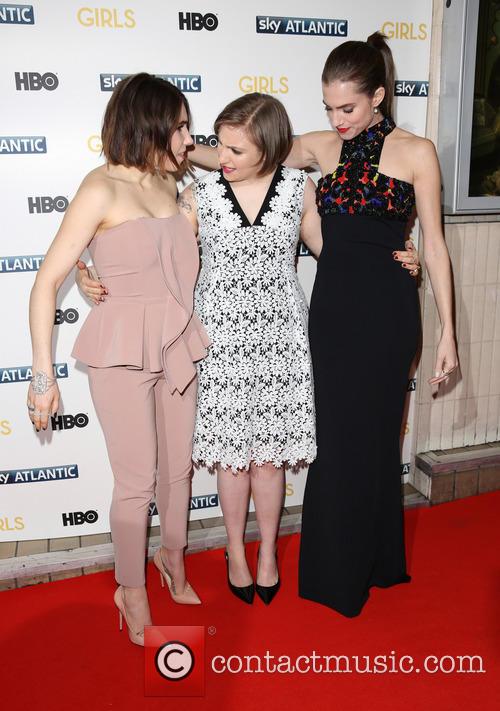 Williams might even drop the Girls crew to go enjoy marital bliss at some point.

Although Van Veen is less involved with CH, since the company’s principle share was sold to IAC/InterActiveCorp, he still makes frequent appearances in videos on the website. At 32, Van Veen is also one of the owners and founders of Connected Ventures, a company formed around CollegeHumor that included BustedTees and Vimeo. His latest venture, Notional, which was started in 2009, is a production company, focusing on traditional media and television. One of its first productions was the Food Network show Chopped.

More: check out our 'Sex and the City' vs 'Girls' comparison.

With all these achievements behind them, it looks like Hollywood has a new power couple in Williams and Van Veen. Now we just have to wait for the baby announcements. 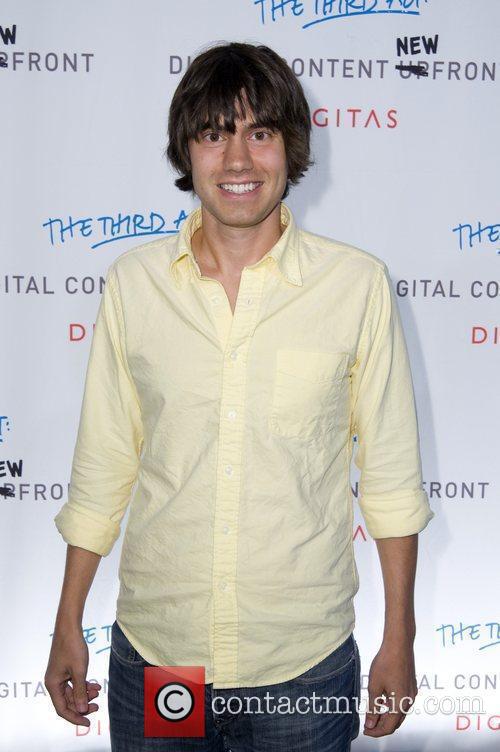