Actress Allison Janney Plans To Head To Mississippi Every Thanksgiving To Spend The Holiday With Her Filmmaker Friend Tate Taylor. 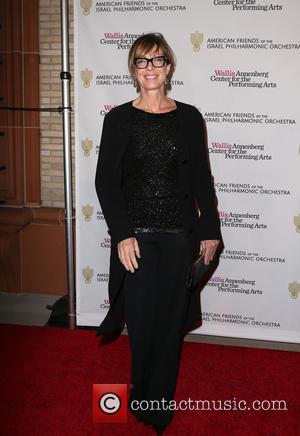 The director owns a vast property on a former plantation in Natchez, and every year he invites a large group of pals to celebrate the occasion with him for a "Friendsgiving".

Janney took him up on his offer for the first time in 2014, and now she is planning to become a regular after previously spending the holiday with extended family.

She says, "I'm starting a new tradition with my dear friend Tate Taylor, who directed me in The Help and Get On Up, as well...

"He bought a place down in Natchez, Mississippi, because he grew up in Mississippi... There's like, 20 of us who go down and everybody brings the dish that they cook and contribute to Thanksgiving dinner and there's a lot of Bourbon and four-wheelers and hooting and hollering and a lot of fun."