Allen Stone - Somebody That I Used To Know [Gotye Cover] Video

Allen recently paid a visit to Bear Creek studio to record a cover version of Gotye's 2012 hit single 'Somebody That I Used To Know'.

Allen Stone has been on tour since late February and has made stops all around the US including a show at Bonnaroo. From 8th July 2016 Allen will be in Europe playing a number of dates including a (now sold out) date with Stevie Wonder in London.

Allen Stone - Somebody That I... 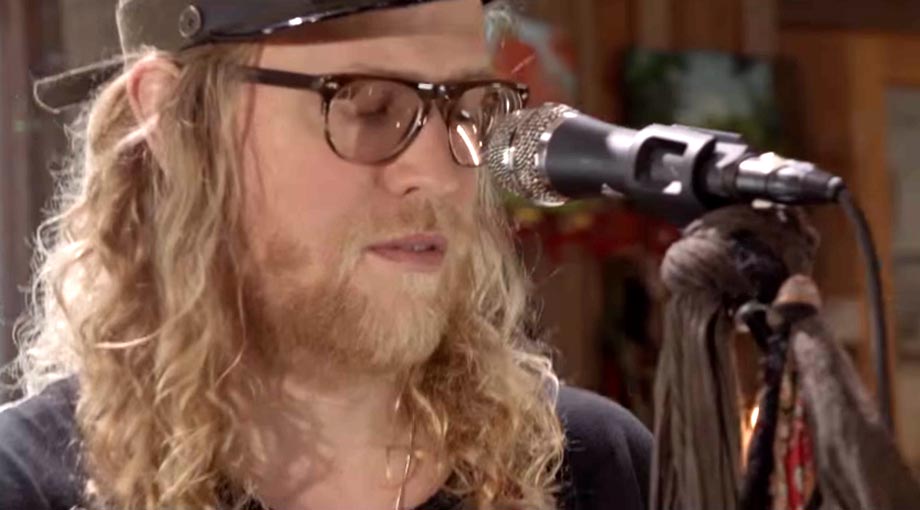