Janette Manrara seen at the UK Premiere of Fantastic Beasts And Where To Find Them held at Cineworld Leicester Square, London, United Kingdom - Tuesday 15th November 2016 Janette Manrara and Melvin Odoom at the 2016 The Pride of Britain Awards held at The Grosvenor Hotel, London, United Kingdom - Monday 31st October 2016 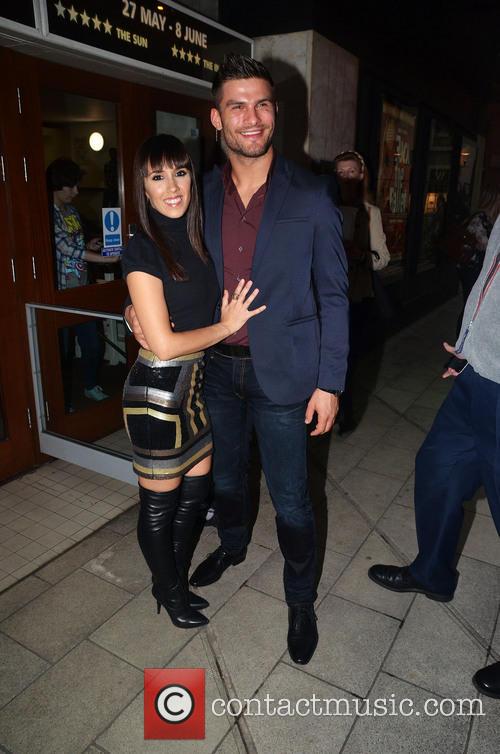