The soap actress is preparing to leave the long-running NBC show.

Alison Sweeney has announced to her fans that she will be leaving the long-running NBC soap opera Days of our Lives next year, in an interview on The Ellen Degeneres Show. Sweeney's decision, which comes after 21 years of the show, is apparently influenced by the actress' desire to spend more time with her family, having not had a break longer than a fortnight in the whole of her career. 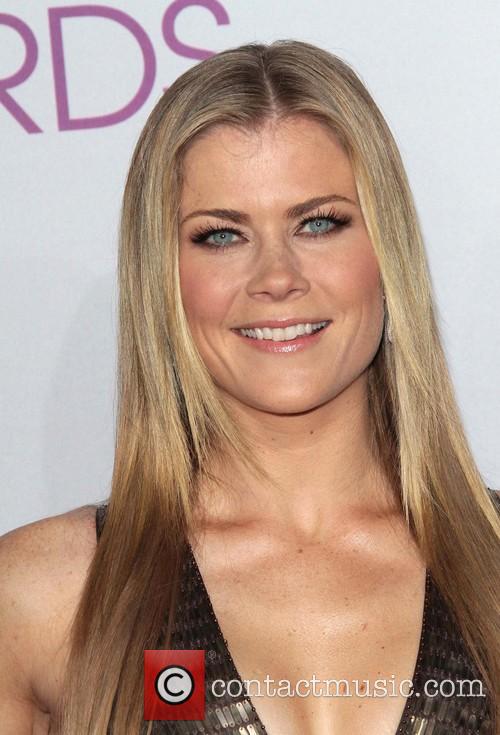 Alison Sweeney Has Announced Her Departure From 'Days Of Our Lives.'

"I just have, you know, worked so much and my daughter just turned five and my son is nine and I just want to be with them and enjoy my last year," the 37 year-old TV star told Ellen. Of course, the first thought on everyone's minds was how her character, Samantha Brady, would be written out of the soap, which will soon turn 49. The actress said she had no idea how Sami would leave but did have a few suggestions.

"It would be awesome to have some kind of happy ending, but then I also think Sami probably deserves some sort of very twisted like 'Breaking Bad' ending," joked Alison, adding, "She's caused a lot of people a lot of problems." Ellen replied "That would be very hilarious if you became a meth dealer and then people come after you or something." The star wasn't sure when her last outing as Samantha would be but promised her fans she'd be on the show for the rest of 2014. 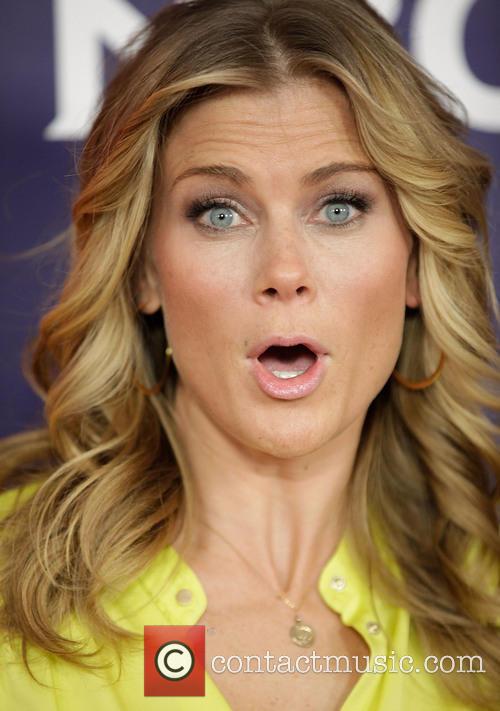 Alison Is Looking Forward To Spending More Time With Her Family And Writing.

Looking ahead to the future and life without Days of our Lives, Alison was optimistic: "I'm really excited just to be with my kids [and] my husband and have fun." She also revealed that the work wouldn't stop after she left the show, with other hobbies she'd love to pursue as well as spending more time on her other show, The Biggest Loser. "My second book's coming out and I love writing and I love directing," the Californian actress shared. 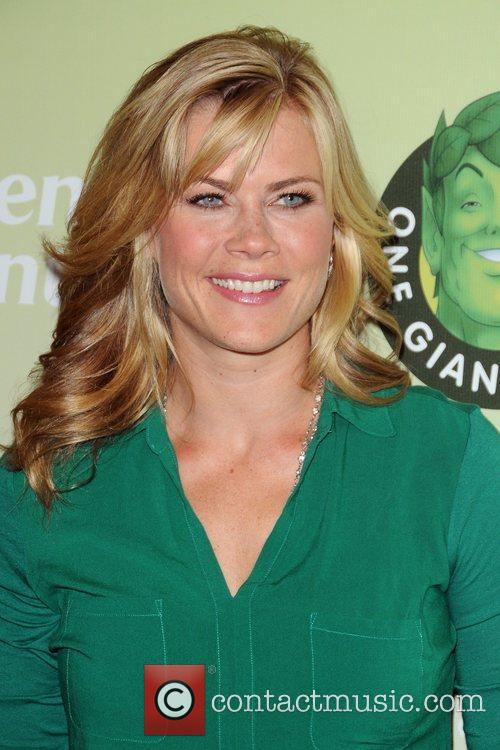 It'll Definitely Be An 'Onwards & Upwards' Situation For The Talented Actress.

Who can blame Alison for wanting to spend more quality time with her kids? Certainly not us after watching the adorable clip of her 5 year-old daughter Megan singing along to Katy Perry's 'Roar' that Alison brought to Ellen. We'd wish Alison a happy retirement, but we're guessing she'll probably be back pretty soon, doing something even more exciting. 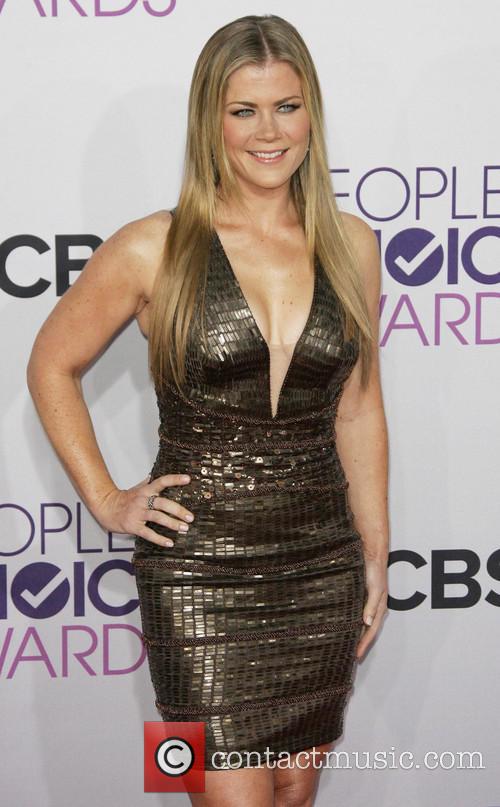