Actress Alison Pill And Her Actor Beau Joshua Leonard Tied The Knot On Sunday (24may15). 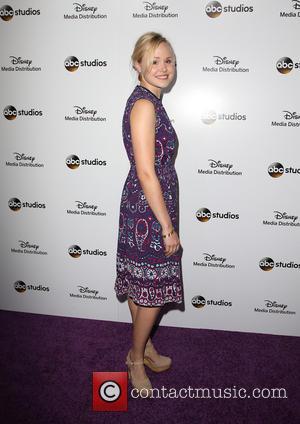 Picture: Alison Pill - A host of stars were photographed as they attended the 2015 Disney Media Distribution International Upfronts event which was held at The...

The former The Newsroom star and Leonard exchanged vows in front of family and friends in Los Angeles, and Pill took to Instagram.com to share the happy news with her followers.

Posting a photo of her in her bright yellow wedding dress alongside her new husband, she wrote the caption, "We're married!!!!!"

Among the guests in attendance were Scandal star Bellamy Young and actress Kaylee DeFer and her rocker husband Michael Fitzpatrick.

Leonard popped the question to Pill in January (15), and she was previously engaged to actor Jay Baruchel, but they split in 2013. 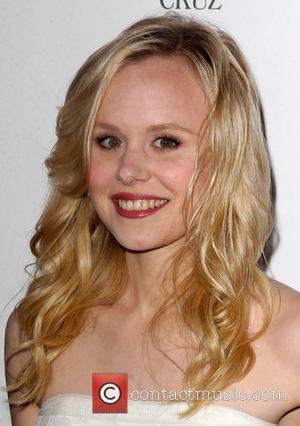