During a time when the American Dream is available to everyone in a euphoric world where unemployment is at 1% and crime rates are the lowest they've ever been in the US, families everywhere are arming their homes to protect themselves against the impending mayhem. Why? Because the countdown has begun to the one night of the year when their peace ends, when every crime is legal from burglary to murder. It's called The Purge; an official 12-hour annual period that allows a release for the  population and keeps people out of prison as all emergency services are suspended. When one family board up their home and pray that they will be safe once more, things take a nasty turn when the son opens the doors to a frightened stranger and invites him to take refuge. The house is soon approached by a group of weapon wielding killers who offer them a chance of safety if they give up the stranger to them. The family soon find themselves challenging their own moral code as their true selves are revealed during their night of terror. 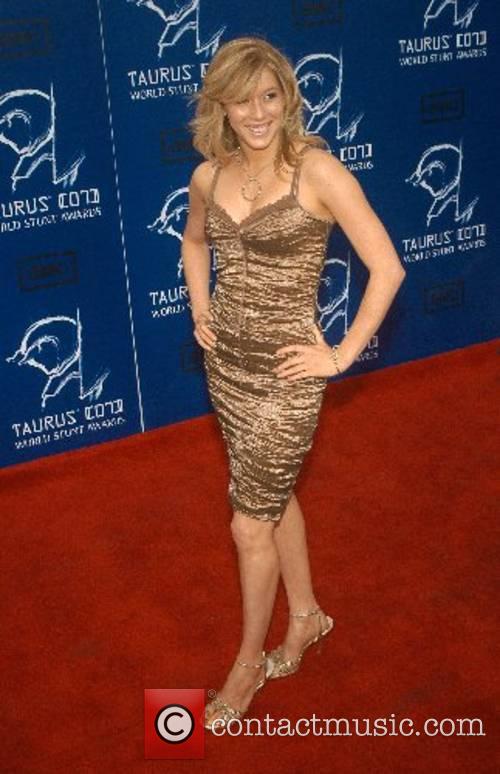