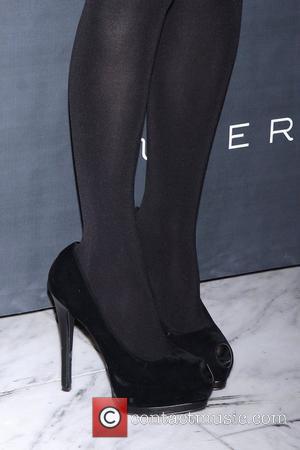 Picture: Alicia Silverstone wearing Dolce and Gabbana while attending the premiere after party for The Performers, held at Espace. New York City, USA - 14.11.12

Alicia Silverstone is heading back to Tv to film a pilot directed by Sex And The City mastermind Darren Star.

The Clueless star will play an uptight human resources boss determined to overhaul her company in upcoming show Hr.

Star, who created Sex and the City as well as Melrose Place and Beverly Hills, 90210, has signed up to take charge as director and executive producer.

Silverstone will be hoping Hr fares better than her previous small screen efforts - her 2003 sitcom Miss Match was cancelled after just 11 episodes, while her subsequent Tv pilots Queen B and Pink Collar were not picked up for syndication.