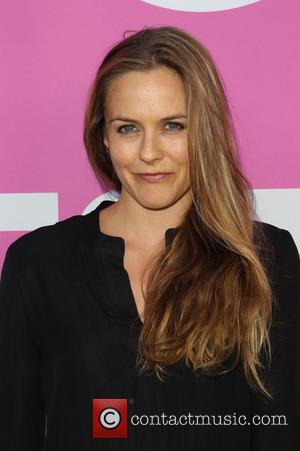 Silverstone, 43 was taken into custody and charged on two felony counts of marijuana cultivation and possession for sale.

Silverstone followed in his younger sister's footsteps in the 1990s when he worked on movie sets, but over the past few years, he has concentrated on cultivating his farm.