Alicia Silverstone's new parenting book has ruffled a few feathers, what does she have to say on the subject of raising children?

Clueless actress Alicia Silverstone has been causing a stir with her recently published parenting book, entitled The Kind Mama: A Simple Guide to Supercharged Fertility, a Radiant Pregnancy, a Sweeter Birth, and a Healthier More Beautiful Beginning. Catchy. 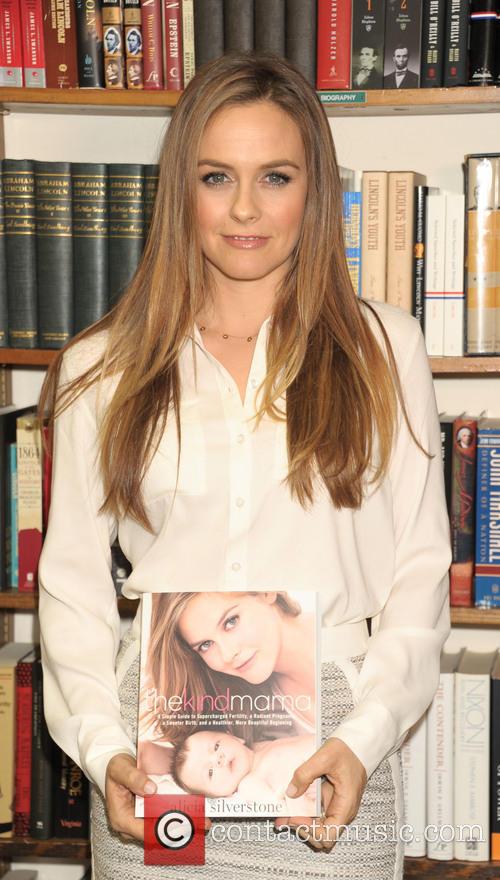 Alicia Silverstone's parenting book has caused quite a stir

So, we know we shouldn't judge a book by its cover but right off the bat we’re going to assume there will be some pretty questionable advice. We’re all for raising your children how you want to raise your children, but shoving it down other people’s throats is a whole other ball game.

Turns out we’re not the only ones thinking like this, the book has already garnered quite a lot of controversy from, well, pretty much everyone. Among the topics touched in the book, Silverstone discusses vaccinations, veganism as a solution to fertility issues and a whole host of other problems, “elimination communication” (or for the rest of the world, potty training), tampons being the source of all evil, as well as referring to her womb as a “baby house.”

So, to address the question on everyone's lips, what does “elimination communication” entail that’s so different from regular toilet training?  It sounds sort of like the “uncoupling ceremony” of the baby making world. Silverstone explains, “Infants who are left in their diapers all day get out of tune with their bodies…because they get used to walking around in a toilet, by the time you want to take that diaper away, it can be pretty difficult for a small child to relearn how to pay attention to this need and do something about it…So step away from the Pampers.” Hands up those of you who wore diapers as babies but are able to competently use a toilet with little to no difficulty as adults?

It’s not the first time Silverstone’s parenting techniques have hit the headlines. In 2012 she uploaded a video of herself pre-chewing her son’s food before feeding him. But yeah, it’s the potty training thing that could potentially be psychologically damaging to the poor kid. 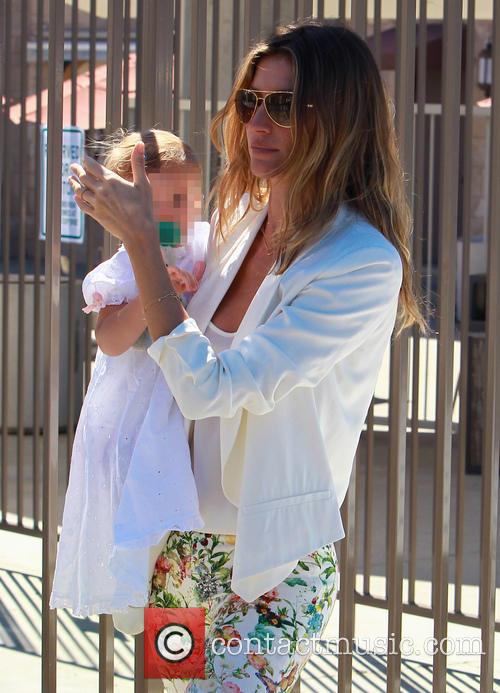 Silverstone isn’t the first celeb to offer up parenting advice. Supermodel Gisele Bundchen once remarked, “Some people here (in the US) think they don’t have to breastfeed, and I think ‘Are you going to give chemical food to your child when they are so little?’ I think there should be a worldwide law, in my opinion, that mothers should breastfeed their babies for six months.” People don’t like getting told how to raise their children, so Gisele received a fair bit of backlack for this comment. She later explained, “My intention in making a comment about the importance of breastfeeding has nothing to do with the law.”

However, we do have a new law we’d like to propose. A ban on smug parenting books from actresses/people with no qualifications to bring out said smug parenting books.  We're sure there's some interesting observations in her book, but telling people not to vaccinate their children because it changes their personalities is just beyond our comprehension.