Alicia Keys sang the United States' National Anthem, 'Star Spangled Banner' just before the Super Bowl game began on Sunday. Plenty of people had placed bets on how long she'd been singing (and topped the lot with 2 minutes, 36 seconds), and despite the extended length of her rendition, on the whole people loved her performance.

Often, it's the most iconic of songs that prove to be the most difficult to sing, not least because of all the pressure surrounding them but songs such as Star Spangled Banner and Happy Birthday (the first and last time these two songs will ever be compared) have some strange chord changes, and much of it is sung in a flat key. Anyway, it's a real honour for singers to be given the opportunity to sing the National Anthem at the Superbowl but plenty of them trip up over it. Case in point: Christina Aguilera guffed her performance 2011 as she sang the words incorrectly. However, Keys seems to have done the song justice.

The Hollywood Reporter described Keys' performance as "slow" and "passionate", and the Huffington post said it was "powerful and moving", adding a snide remark about Aguilera, saying "and she didn't have any problems singing the lyrics as they're written."

Singing the national anthem isn't the only major honour she's had recently, as she has also been named Global Creative Director at Blackberry. 2013's shaping up to be a great year for the 'Fallin'' singer. 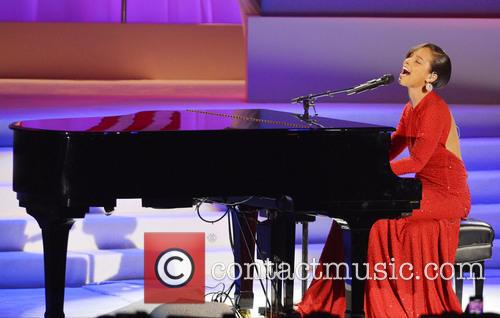 Alicia Keys sings at the inaugural ball on 21st January 2013 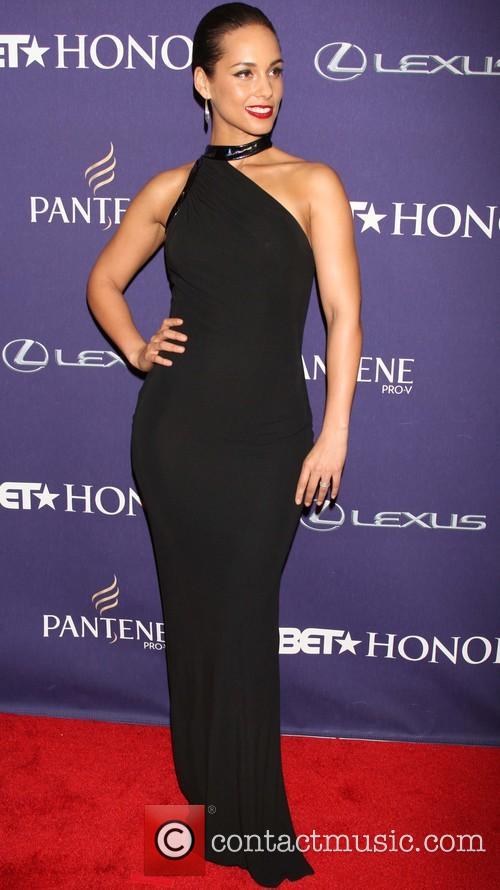 Alicia Keys on the red carpet at the BET Honours 2013