Girl On Fire - Is Alicia Keys Album Her Best Ever, Or Just More Of The Same? 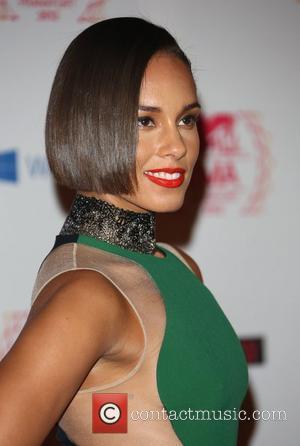 Alicia Keys makes a bold return this week with Girl on Fire, her fifth studio album and her first in three years. The Washington Post have claimed that Girl on Fire is her “best album in years” and they’re not the only ones to be hailing Alicia’s latest offering as a success. Billboard have described Girl on Fire as “arguably (her) most consistent album to date.” A pretty impressive claim, when you consider that, to date, her other four albums have landed her no fewer than 14 Grammy awards – possibly the most respected award in the music business.

The UK newspaper The Telegraph were in agreement, echoing Washington Post’s “best album in years” sentiment and Entertainment Weekly sum up the secret of the album’s success by explaining “Some of Girl on Fire's best moments come down to just Keys and her piano.” the Metacritic site have collated the major review scores and, despite the high praise from some corners, Keys’ latest album has ended up with a fairly unremarkable score of 65.

The Guardian claims that the album “doesn’t’ go far enough and their sister publication, The Observer was even less impressed, saying “Ultimately… it still cleaves too close to the polite piano soul with which Keys has filled 10 years.” The Chicago Tribune warn readers not to believe the hype, saying it’s “really just more of the same.” Great if you’re an Alicia Keys fan, but unlikely to win you over if you’re not?