Alicia Keys Ends Partnership with Blackberry After Only One Year

Alicia Keys hasn't always seemed on board with her partnership with Blackberry, and after only one year she has severed ties with the company. 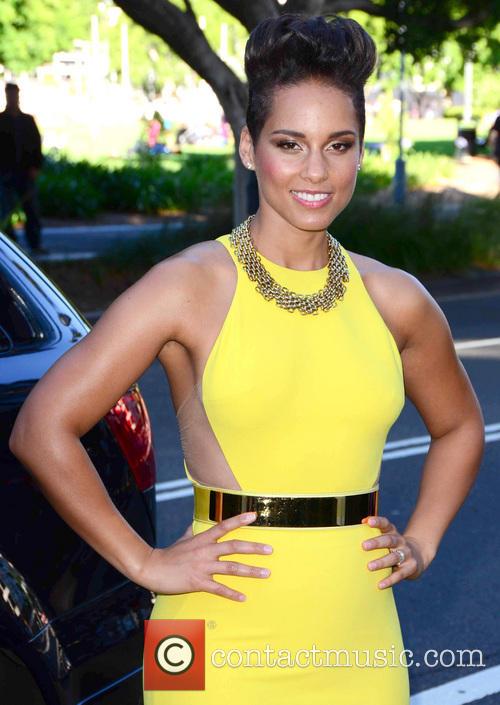 Keys announced the deal on 30 January, only days after tweeting from an iPhone, according to Billboard.

"BlackBerry and Alicia Keys have completed our year-long collaboration," the company said. "We thank Alicia for her many contributions including providing creative direction for the BlackBerry Keep Moving Project which attracted more than 40 million visits, advocating for women in STEM and launching the BlackBerry Scholars Program. We have enjoyed the opportunity to work with such an incredibly talented and passionate individual."

Sources told Billboard that Keys had signed with Blackberry to help develop new ideas for an entertainment program put on by the company. Keys also used a Blackberry as a prop while on tour.

After her tour wrapped up, she focused on a cause much closer to her heart: Blackberry's Scholars Program. The program's commitment is to help woman in STEM. The goal was to offer scholarships to 10 women, but apparently has lost some of its funding due to the company's troubles. 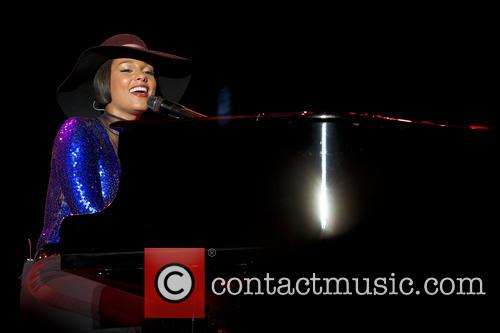 Alicia Keys performs at the Way Out West Festival

Not only was Keys' one-year commitment up, but every executive on board with her signing left (or was made to leave) the company in the last year.

"She got on a sinking ship," a source said.

Keys has not yet commented on the end of the partnership, but likely has a very bright future ahead of her in 2014.