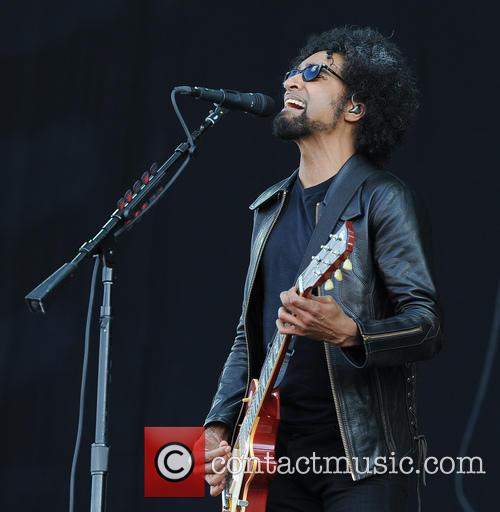 Chris had been suffering for years with depression and substance addiction before losing the battle and taking his own life while on tour at the age of 52. He left behind his loving wife Vicky Karayiannis and three children Lillian, Toni and Christopher.

Alice In Chains weren't the only ones to pay tribute; Tool were also performing at the festival and were sure to dedicate their entire set to the late singer. Meanwhile, the future of Soundgarden is somewhat dead. Band members Kim Thayil and Matt Cameron are planning to reunite this summer, however, as part of a supergroup to mark the 50th anniversary of the MC5 album 'Kick Out The Jams'.

Alice In Chains have just dropped a brand new song entitled 'The One You Know'. Apart from their 2016 live album 'Live Facelift' and their contribution to the 40th Anniversary re-release of Rush album '2112' ('Tears'), it's their first release since the 'The Devil Put Dinosaurs Here' album five years ago.

The band will be launching their sixth studio album later this summer, though details of the new release are yet to be announced. They also have a number of other summer festivals coming up including Norway's Tons of Rock, Hellfest, Rock Werchter, Montreux Jazz Festival, Mad Cool, NOS Alive and Aftershock among others, all across North America and Europe.