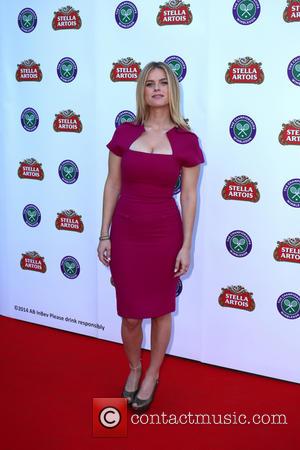 Picture: Alice Eve - Stella Artois hosts an exclusive launch party at Cannizaro House to celebrate the recent announcement that Stella Artois will be served as...

British actress Alice Eve is engaged to her childhood sweetheart, according to a U.K. report.

The Star Trek Into Darkness star, 32, is set to marry Alex Cowper-Smith, who she first dated back in high school. The pair split before she headed to university but they rekindled the romance earlier this year (14), according to Britain's Daily Mail.

The actress and the financier, also aged 32, were spotted together at Britain's Glastonbury music festival in June (14).