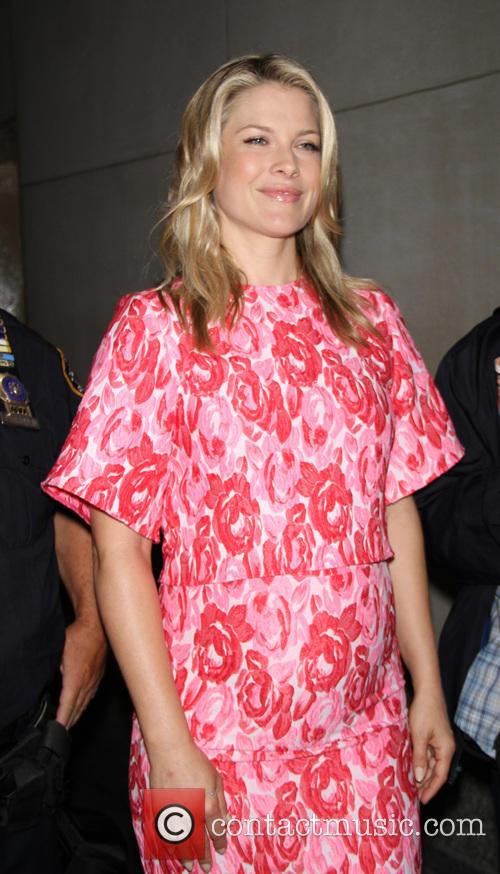 She also revealed she had been trying to keep the pregnancy underwraps. "I've been trying to hide it as much you can, and when you're in the public eye, it's really scary in the beginning and so, I was still shooting my spy drama -- I'm doing 'Legends' with Howard Gordon. ... I have to be like a covert spy in my real life too, so like I'm wearing blazers and pushup bras and everything you can do to distract as the bump is like growing."

'Legends' is Larter's latest television project and stars British actor Sean Bean in the lead role. It is based on the book 'Legends: A Novel of Dissimulation' by Robert Litell and focuses on an FBI agent who transforms himself into a different person with every case he takes on.