Actress Ali Larter Is Returning To The Resident Evil Horror Film Franchise For One More Scare After A Six-year Absence. 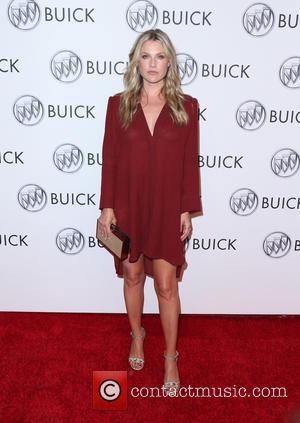 The Final Destination star made her debut as Claire Redfield, opposite Milla Jovovich as the main protagonist Alice, for Resident Evil: Extinction in 2007 and reprised the role again for 2010's Afterlife.

She did not appear in 2012's Retribution, but now she is preparing to head back to the zombie horror world for the final sequel, 2016's Resident Evil: The Final Chapter, according to Deadline.com.

The movies have grossed $915 million (£572 million) worldwide to date, making it the highest-grossing film series to be adapted from a video game.