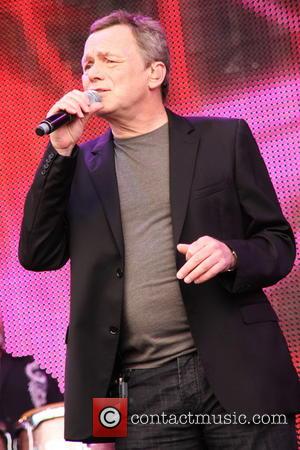 The Red, Red Wine hitmaker jokes he is always offered drinks in restaurants but he has to turn them down because he has cut out alcohol following his stint on reality show New Zealand's Got Talent in 2012.

He tells U.K. Tv show Good Morning Britain, "No, I'm off pop (alcohol) at the moment... Teetotal, just for health really. I put on a load of weight. I was a judge on New Zealand's Got Talent and I got into the pinot noir (wine) over there and I put on about three stone (42 pounds)... I'm off the red, red wine for the time being."

Campbell will embark on a tour with former Ub40 members Mickey Virtue and Astro at the end of the month (Oct14). They are embroiled in a legal battle with the remaining line-up over the rights to the band's name. 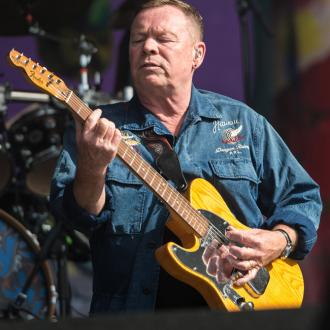 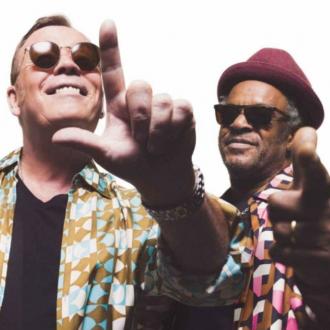 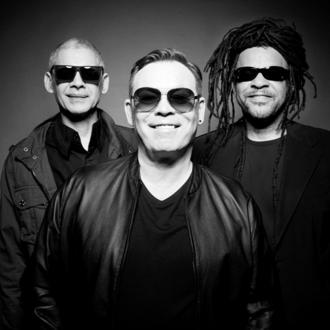 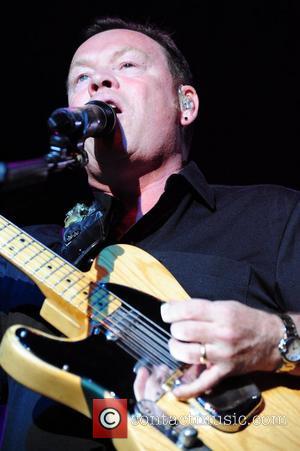 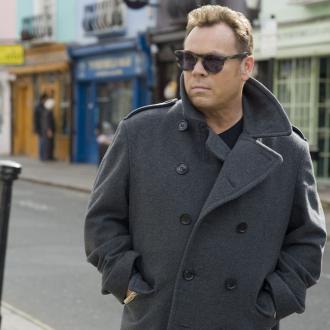