Cannes is usually associated with glitz and glamour; a sunning spot for some of the world's most powerful people and the biggest stars in Hollywood. Things became much more 'Hollywood' on Sunday (28 July) however, when the lobby of the exclusive Carlton Hotel became scene to a violent raid by an armed robber - the latest robbery (and the largest so far) to take place in this exclusive part of Southern France in 2013 alone. In the same place that Alfred Hitchcock filmed his 1955 crime drama To Catch A Thief - about a skilled jewel thief working in the French resort - the latest attack has raised some questions about the security of the city, causing some to ponder whether it is fit to host such a prestigious awards gathering as the Cannes Film Festival. 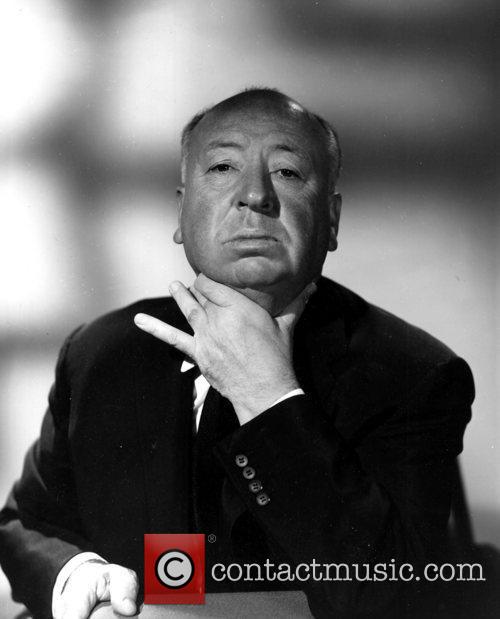 A report by the Cannes Police Department, reprinted by the BBC, states that an unknown man made off with over $50 million-worth of jeweller Leviev's most precious stones from the hotel lobby. The jewels were being held in a briefcase, which was swiped by the armed thief, but it is unknown who exactly owned the briefcase that was being held in the exclusive Croisette-based hotel. Providing the valuation given by police is true, this would make the heist the second biggest in France's history, behind the 2008 Paris heist that saw close to €85m-worth ($113m, £73m) of jewellery stolen from a Harry Winston exhibition in the French capital. A Cannes police spokesman told local press; "A full and urgent operation is under way to catch the culprit and recover these jewels. Thieves see Cannes as rich pickings."

When the Cannes Film Festival arrived in town earlier this year, it was hit by two separate robberies, both at high profile venues where security is supposedly second to none. On May 21 this year, a necklace worth 1.9 million euros ($2.5m, £1.6m) by Swiss jeweller De Grisogono was swiped following a celebrity-filled party being held at a five-star hotel in the nearby resort town of Cap d'Antibes. Just a week before - soon after the premiere of the cat burglar drama The Bling Ring - another high profile theft saw €777,000-worth ($1m, £650,000) of jewels get stolen from the hotel room of an employee from Swiss jewellery firm Chopard. So, what we all want to know is; when is this getting made into a film? We have three robberies that can easily be placed together, surely Hollywood is thinking of something? 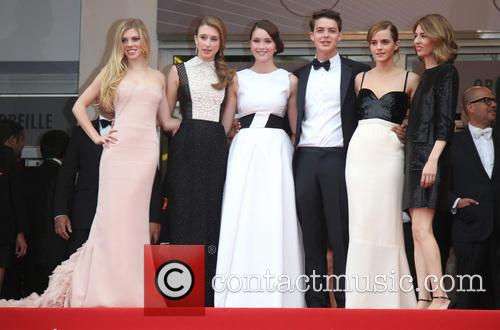 Hitchcock: Hit or Miss? Let's Take A Look At The Reviews

'Hitchcock' and his 'Psycho', The Film That Keeps On Giving

‘Hitchcock’ To Contend For This Year’s Oscars?