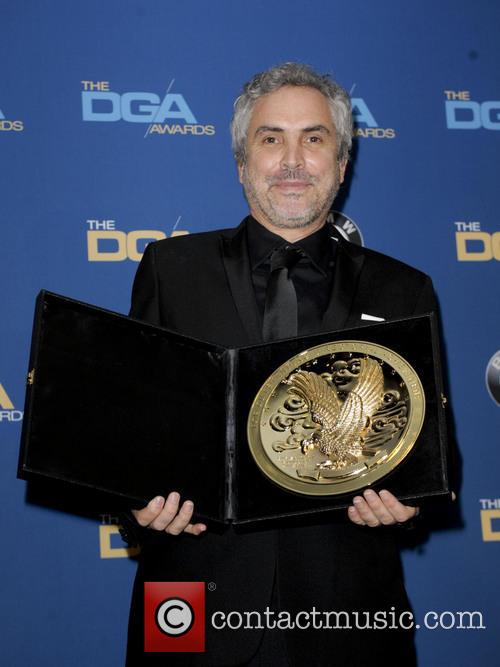 Alfonso Cuaron with his shiny and impressive award

Alfonso Cuaron looks like a firm favourite to take home the Academy Award for Best Director when the Oscars roll around this March. The Gravity director was given the top gong at last night's (25 Jan.) Directors Guild Of America Awards, an honour than can only heighten his chances of taking home Hollywood's top prize in a few weeks.

In only seven instances in the DGA Awards' 66 year history has the Best Director Oscar gone to someone who has not won the top honour for directors, with the last instance of this happening coming last year when Ben Affleck won the award, but was not even nominated for the Best Director category at the Oscars for his work on Argo. According to Oddschecker.com, Cuaron is the odds on favourite to take home the Best Director gong in March's ceremony, with 12 Years A Slave director Steve McQueen his nearest competitor. 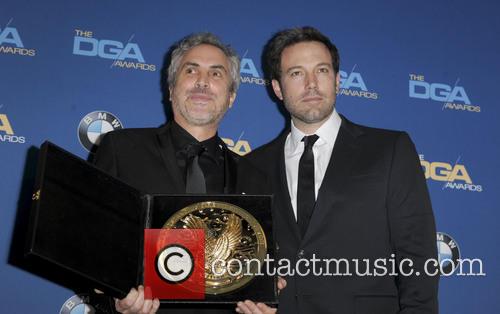 Other winners on the night included Vince Gilligan, who won in the Dramatic Series category for 'Felina,' the final episode of his remarkable Breaking Bad series. He was up against the show's star, Bryan Cranston, in the same category, who was nominated for his work on the episode 'Blood Money.' Cranston was nominated for a second time in the Comedy Series category for his work on the Modern Family episode 'The Old Man & The Tree,' losing out to Beth McCarthy-Miller, who directed the 30 Rock episode 'Hogcock!/Last Lunch.'

Steven Soderbergh was victorious in the Movies for Television and Mini-Series category, for his work on the Liberace biopic Behind the Candelabra. Soderbergh also won the Robert B Aldrich Service Award in recognition of his extraordinary service to the Directors Guild of America and to its membership. 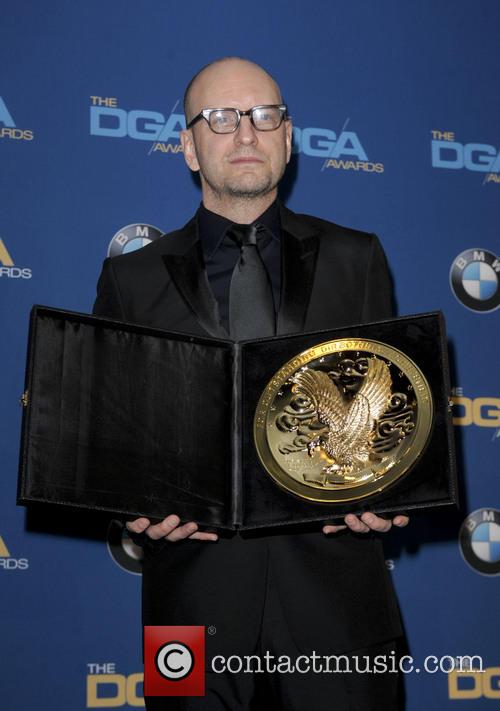