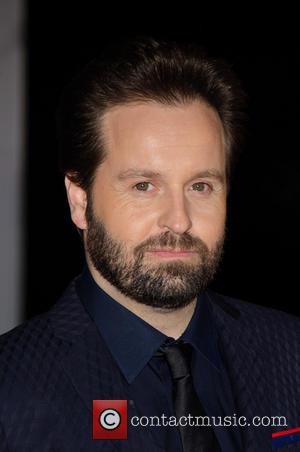 Picture: Alfie Boe - A Night of Heroes: The Sun Military Awards at the the National Maritime Museum in Greenwich - London, United Kingdom - Thursday...

British opera star Alfie Boe embarrassed the owner of a ringing cell phone during a concert in Wales by marching into the audience, grabbing the device and speaking to the woman's mother on the line.

The tenor was irritated by the noise from the phone during his show in Cardiff, Wales so he decided to teach the offender a lesson in front of the rest of the audience.

Boe left the stage and confronted the woman, and ended up speaking to her mother on the phone before activating the device's loudspeaker so the rest of the concert hall could hear the conversation.

He tells Britain's Yorkshire Post newspaper, "I was halfway through a concert in Cardiff when, just as I was introducing the next song, I heard a loud ringing noise, and spotted a woman trying to switch off her phone. So I walked down into the audience, made my way along her row, and introduced myself. I asked if I could have a look at her phone and pressed the redial button. It started buzzing at the other end. Then someone picked up, and it was the woman's mother...

"I put the phone onto loudspeaker so that the entire place could hear her. I told her that I was Alfie Boe, that I was in the middle of a show, and that her daughter was standing right next to me. She didn't believe me... so I asked everyone to shout it out loudly for her. That convinced her... The lady with the phone was so incredibly embarrassed that I don't think she'll ever take a phone to a concert again." 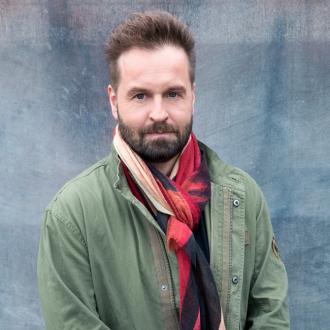