Alfie Allen explained his he considered his character Theon Greyjoy turning into a naked zombie before swiftly realising it was a wind-up by producers. 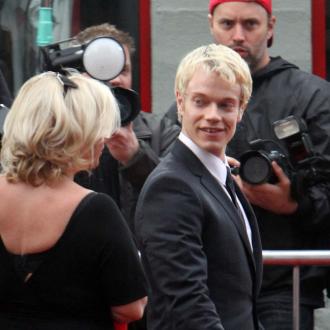 Alfie Allen was told his 'Game of Thrones' character was going to die and come back as ''a naked zombie''.

The actor - who currently plays Theon Greyjoy in the HBO series - explained his confidence in the buff meant he seriously considered the role before realising it was a wind-up by producers.

He told ES Magazine: ''During the second season I was always saying to the writers, 'Am I gonna die? Are you gonna kill me off?' I'm tactless like that. They'd always say, 'Just gotta wait and see, Alfie,' playing with my mind a bit.

''So I'm on the beach in Ibiza and I get this conference call from the writers. They go, 'So, we're thinking about bringing you back as a zombie. How do you feel about being a zombie with absolutely no dialogue whatsoever?'

Zombie re-incarnations aside, Alfie claims he has no trouble stripping off for the hit drama.

The 26-year-old star explained: '''You just use your own experiences and get on with it,'...'I'm more concerned with making the other person feel comfortable, because I'm fine about it.

''There have been times I've asked the director for notes before realising that I'm standing there stark b******k naked. They'll be like, 'can you just cover up a bit?' ''

Alfie Allen is interviewed in this week's ES Magazine, out on 19th July, available free with the London Evening Standard newspaper. 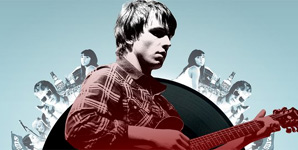