The people have spoken, but will anything actually change?

It’s the end of days, people. Not delighted with the choices of Charlie Hunnam and Dakota Johnson to play the roles of Christian Grey and Anastasia Steele, fans of 50 Shades of Grey – or at least one with plenty of time on his-or-her hands – have started a petition to get them replaced. 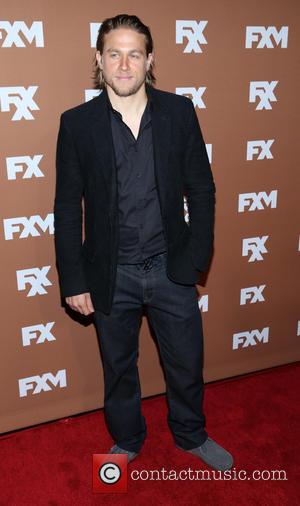 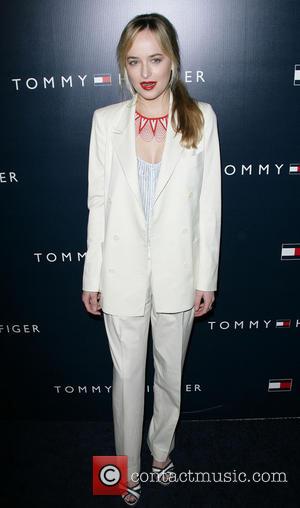 Charlie Hunnam and Dakota aren't what around 18,000 fans wanted

The actors demanded by the petition are Matt Bomer and Gilmore Girls actress Alexis Bledel. "Matt Bomer is the PERFECT DESCRIPTION OF CHRISTIAN GREY AND ALEXIS BLEDEL IS THE PERFECT ACTRESS TO REPRESENT ANASTASIA STEELE and if THEY ARE NOT, NOBODY WILL BE," the organiser of the petition wrote, using capital letters to emphasize the point.

"And I read the whole trilogy and I can assure that Matt is the perfect actor for this movie and Alexis too. So please PLEASE, all of the GREYsessed and Bomerettes in the world NEED those actors. They always will be for us the Christian Grey and Anastasia Steele. WE CAN DO ANYTHING GUYS, ANYTHING." They’ve read the WHOLE trilogy? Well then we must sign!

At the time of writing, the petition – hosted over at change.org – has garnered thousands of signatures, and only needs 6k-odd to reach its goal. “THEY CALL US MAY BE CRAZY, BUT WE WILL HAVE DONE EVERYTHING POSSIBLE TO SEE A MATT AND ALEXIS IN THE MOVIE,” wrote @dontouchmypatch, which, without the extra ‘t’ sounds and looks weird. 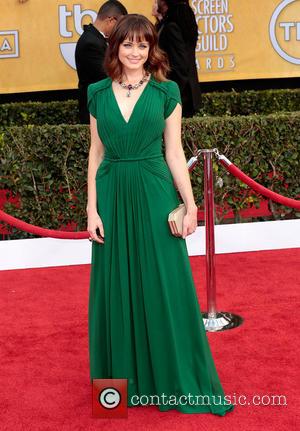 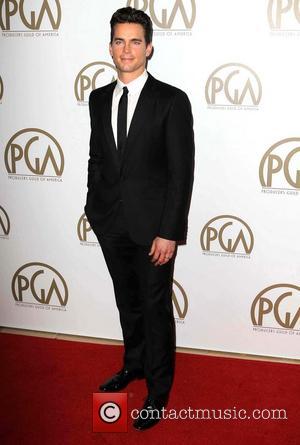 Matt Bomer Alexis Bledel are more to their taste

This isn’t the first petition enlisted to ensure a director and production team don’t make a film with the actors they’ve chosen. (Passive aggression for people who care too much about awful books being made into probably worse movies coming through?) No, Affleck’s casting as Batman caused a similar response.

“There are more than 40 million Change.org users in 196 countries, and every day people use our tools to transform their communities – locally, nationally and globally,” say Change.org in their ‘about’ section. We’re pretty sure the creators of the petition site had a different goal in mind when they dreamed up their idea; socio-political issues, etc., etc. This is the end of days.