The transgender actress is survived by her brothers and sisters.

Actress and transgender rights activist Alexis Arquette has died at the age of just 47-years-old after struggling with an unknown illness for some time. Her famous siblings expressed the news to the media this weekend, adding that she was listening to David Bowie when she left us. 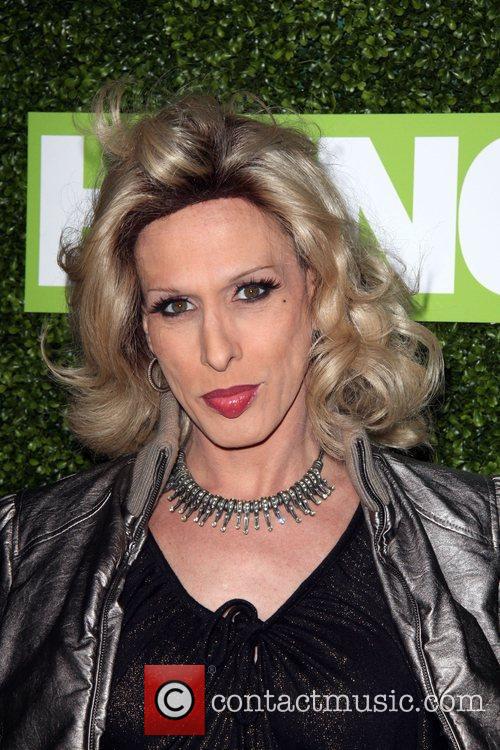 Alexis Arquette has passed away at 47

'The Wedding Singer' actress passed away in the early hours on Sunday morning (September 11th 2016) with her family and friends around her. Her siblings confirmed the sad news to TMZ, though did not specify what illness Alexis had been suffering.

'Never have I had the honor of knowing and loving a funnier more beautiful soul then my brother/sister Alexis', brother David Arquette said in a statement. Alexis' other brother Richmond Arquette revealed that she was listening to another deceased legend at the time of her death; David Bowie on his single 'Starman'.

Alexis starred in a number of films and TV shows throughout her career. Before her transition, she appeared in 'Of Mice and Men', 'Pulp Fiction', 'The Wedding Singer', 'Bride of Chucky', 'She's All That', 'Xena: Warrior Princess' and 'Friends', and had completed filming on an upcoming drama called 'Citizens' before her death.

Thank you all for your love and kind words about Alexis. My hero for eternity pic.twitter.com/Z18xLtYTBv

Celebrities who knew her left tributes on Twitter. Boy George called her his sister and said, 'Another bright light gone out far too soon. Love to the family and all that loved Alexis'. Balthazar Getty posted a video of himself DJing, playing 'Starman' to a crowd of people. 'RIP to my dear friend #AlexisArquette we had a lot of laughs. One of the funniest people ever. #starman', he wrote.

Cassandra Peterson, aka Elvira, also expressed her sadness at Alexis' departure, and Roseanne Barr posted a shot of Alexis from her 90s talk show. 'Hail hail a vagenius has vacated this realm!' She said. 'RIP Alexis Arquette. This picture is backstage of my 1999 talk show.'

Alexis is survived by her siblings Richmond, David, Rosanna and Patricia Arquette.