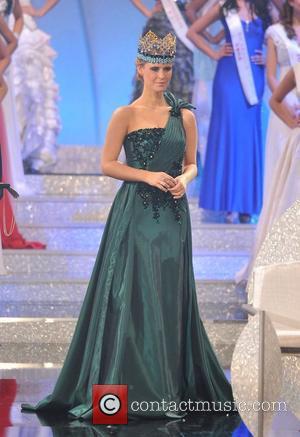 Alexandria Mills, the 18-year-old 'Miss America' from Kentucky, was crowned Miss World at the lavish ceremony in Sanya, China, on Saturday evening (October 30th 2010), however, her triumph was overshadowed by controversy surrounding the fact that a heavily favoured contestant failed to make the Top 5. Mills, who was the 7-1 outsider for the crown, became the third US entry to win the contest.
MARIANN BIRKEDAL, of Norway, was the odds-on-favourite for the prize, and the 23-year-old was heavily backed to win the contest, according to the Los Angeles Times. Her odds of 6/5 suggested that she would at least score highly, however, she failed to make the Top 5. Miss Botswana EMMA WAREUS came second, and Miss Venezuela ADRIANA VASINI finished third.
Mills recently graduated from high school, and according to her biography on the Miss World website, would someday like to be a teacher. She also describes herself as an individual who likes travelling, photography, and playing the French horn. Her motto is, "The best things in life are worth waiting for, fighting for, believing in, and just never letting go of it." Mills takes the title from KAIANE ALDORINO of Gibraltar, who won the 2009 Miss World contest in South Africa.