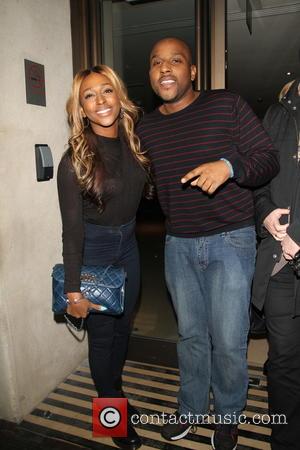 The stars all took part in the From The Heart drive, which aired on Wednesday night (13Feb13), to raise awareness of the National Health Service's (Nhs) Organ Donor Register.

Burke, who performed during the programme, spoke of how the issue affects her - her mother, former Soul II Soul star Melissa Bell, is battling kidney failure and desperately needs a transplant.

She told host Dermot O'Leary, "For me and my (siblings) it's very difficult because that's our mum and the day I found her on the bed and pretty much unconscious (due to her illness) when I called the ambulance is a day that will never leave my side."