Alexandra Burke has revealed she has a new boyfriend but she is going to keep him a secret because she doesn't want public interest to jeopardise the romance. 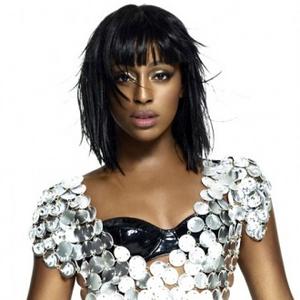 The pop beauty has revealed she has a new man but she isn't going to go public with her romance because she doesn't want to jeopardise it.

The British singer has previously been romantically linked to Amy Winehouse's backing singer Zalon Thompson, musician Cameron Quincy and England rugby hunk Danny Cipriani - who was in a relationship with Kelly Brook.

Despite her huge success, Alexandra doesn't believe her fame is an issue when it comes to dating.

The 22-year-old singer added in an interview in with X magazine: "I think I come across as confident but I'm really not. I'm comfortable. It's taken me a while to get to this stage. I'm just very passionate about my job. Nothing comes between me, my family, my friends and my work."