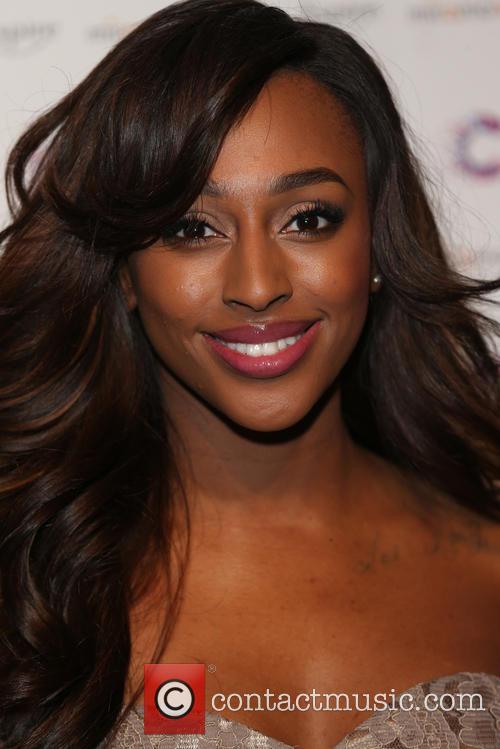 One Twitter user wrote: "Just throwin it out there that Alexandra Burke wears real fur coats made from skinned wolves even after joining a campaign against fur. Disgusting #Strictly @bbcstrictly (sic)."

Another added: "Alexandra Burke is a #fake, she was seen on her VT last night wearing fur on her jacket #CanadaGoose . Clearly she only did the PETA thing just for PR."

Speaking about her thoughts on wearing fur during the campaign in 2013, the star - who last weekend found herself in the bottom two on Strictly after her rumba failed to wow the judges - she said: "When I found out what happens to animals on fur farms my heart just sank.

"I have animals and the thought of someone hurting them so they can be turned into a coat makes me sick.

"Anyone thinking about buying or wearing fur should watch PETA’s videos of animals suffering on fur farms - after seeing them, I can’t imagine anyone would want to be caught dead in fur."

Following the dance-off, the singer and her dancing partner Gorka beat comedian Susan Calman in the dance off and won themselves a place in the quarter finals.