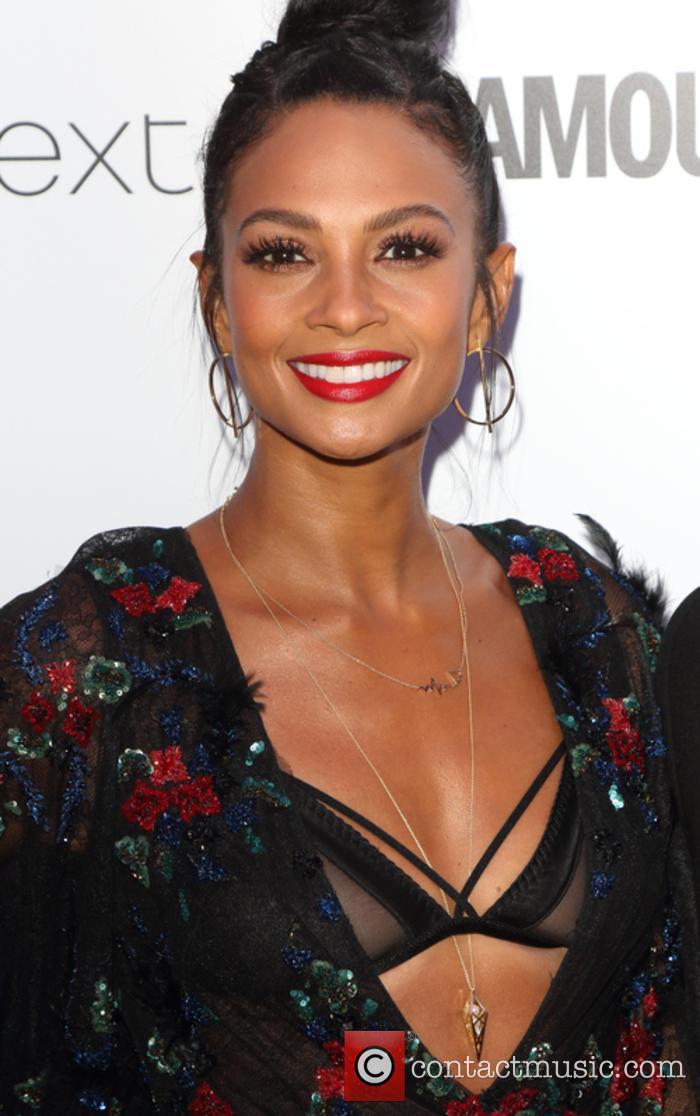 Alesha Dixon knows what the 'Strictly' bubble is like

“It's a roller-coaster of emotions – highs and lows, ups and downs – and when you come out the other end you're so proud that you went through it,” Alesha told the Mirror. “The ‘Strictly’ bubble is real. It can completely take over your life. I hope she's ok because she's such an accomplished performer – such a fantastic dancer. She will always be successful because she's such a determined performer – the passion is written all over her face. You can see it.”

In her own interview with Radio Times this week, the 29 year old singer said she fears she won’t make it through to the final after receiving cruel messages on social media.

“Twitter seems to have given people permission to be incredibly hurtful. They don't seem to realise that I have feelings and get upset,” she told the publication. “The saddest thing is that I started the show completely myself – my joy and my tears were 100% genuine, however much people said they were fake. But now I'm so self-conscious, I try not to react in case people say, 'Oh look, here are the fake tears again’.” 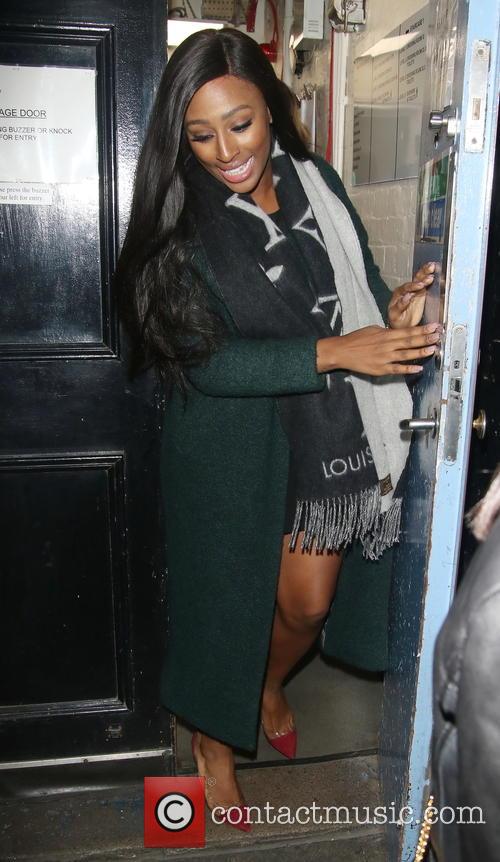 Burke also hit out at claims in The Sun on Monday that she had had a backstage “meltdown” at her pro-dancing partner Gorka Marquez after last weekend’s show.

“I actually WASN'T in the green room. I was in the physio room treating an injury and then went home. NO meltdown… just happy that we made it through another week xx,” she tweeted.

More: Alexandra Burke has been criticised for wearing fur