She’s been hitting the comeback trail in the last six months following her appearance on ‘Strictly Come Dancing’ and the release of her new album.

But Alexandra Burke has been reflecting on the criticism she’s been getting, saying that Britain has a “massive problem” with confident women. In the final weeks of last year’s ‘Strictly’, the 29 year old singer former ‘X Factor’ winner came under mounting tabloid pressure and speculation, most of it do with the fact that she had faith in her own ability.

It was part of a wider trend in recent years that seemed to be rail-roading female stars into behaving in a certain, narrow kind of way if they wanted acceptance from the public, where the self-deprecating Adele could win awards but the unapologetic boldness of Jessie J would take flack. 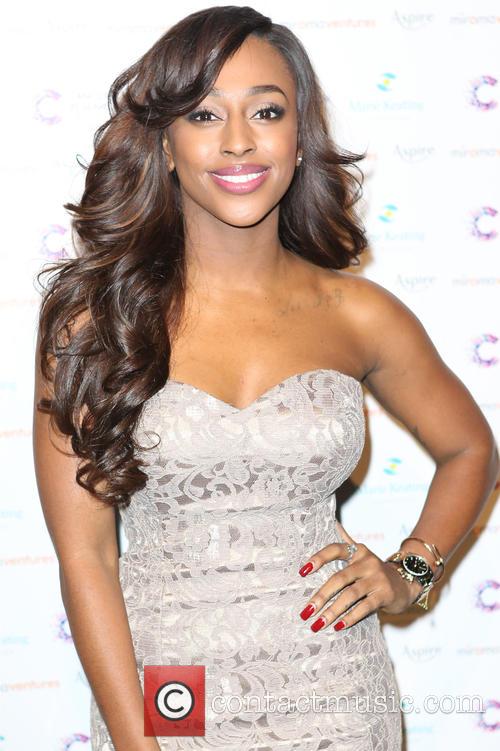 Alexandra Burke believes Britain has a problem with "confident women"

“I find it bizarre, because women shouldn't feel that if they come across as too confident it can be mistaken for arrogance. That's a massive problem we have over here,” Burke, who is promoting her new album, told BBC News in a new interview this week, looking back on her time on ‘Strictly’.

“I got lost in a little bubble… That minute-and-a-half where I had no cares in the world. I love to dance so it was a joy and something that I would look forward to if I made it through to the next week. It was just a special moment for me to not do anything but dance and be carefree.”

“And that, yes, has been mistaken for confidence, and there has to be an ounce of confidence for you to go on the stage and do something out of your comfort zone. But I was trying to prove something to myself.”

Despite regularly getting top scores from the judging panel, Burke regularly got slammed on social media and often had to participate in the weekly dance-off after being in the bottom two in the public vote.

“It's a shame that some people mistook that determination and that will to want to do well, which everyone should have in life by the way, for arrogance or anything other than what it was.”