What else does the designer have in store for the retail giant? 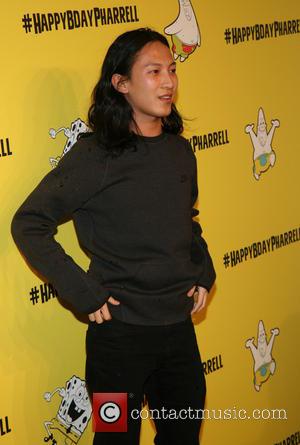 It may still be four months until Alexander Wang's collection for H&M hits stores but we've been given a sneak peek into the designer's line of sports-based accessories for the high street clothing giant ahead of its November launch.

"Alexander Wang X H&M" will comprise of "apparel and accessories for both men and women" and will be available in 250 stores worldwide as well as online. H&M has today given a tantalising glimpse into Wang's line, which seems to include a keyring with boxing gloves on it, a branded black yoga mat and similar flip-flops.

The items that have been teased seem to indicate that Wang first major collaboration will largely be comprised of sports items, which would correspond with the sports-themed commercial released back in April. Wang's designer status lends the sleek collection a high-end aesthetic and will be sure to be snapped up in record time.

"Alexander Wang is one of the most important voices in fashion today. He understands exactly what people want to wear and does it with an energy and passion that's infectious. It feels incredible to be collaborating with him this year," said Margareta van den Bosch, H&M's creative advisor.

"I am honoured to be a part of H&M's designer collaborations," Wang said, via H&M. "The work with their team is an exciting, fun process. They are very open to pushing boundaries and to set a platform for creativity. This will be a great way for a wider audience to experience elements of the Alexander Wang brand and lifestyle."

Alexander x H&M will debut on the 6th November. 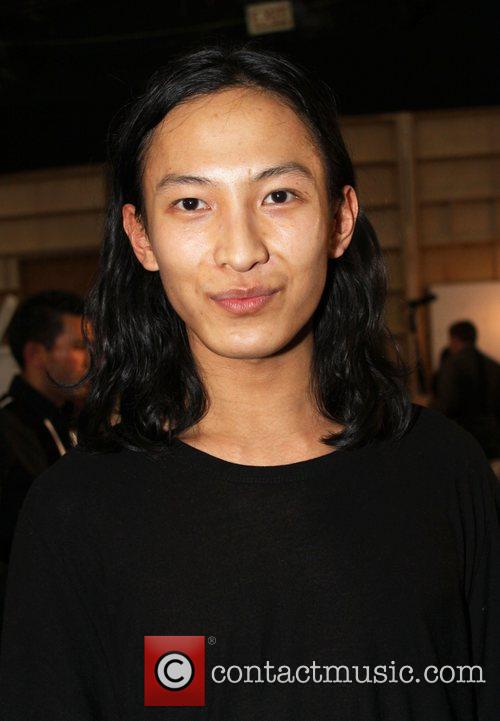 Alexander Wang Has Offered A Tantalising Glimpse Into His H&M Collection.

Alexander Wang Heading to the High Street With H&M Collection