'True Blood' Finale: Alexander Skarsgard Naked, But Did He Die?

If you haven't seen the final episode of True Blood's sixth season that aired last night (18th Aug) maybe stop reading this page. If you saw it, we bet - like us - that you're pretty confused too and left slightly dazed by the sight of Alexander Skarsgård's full frontal naked performance, before bursting into flames whilst sunbathing in the snow. 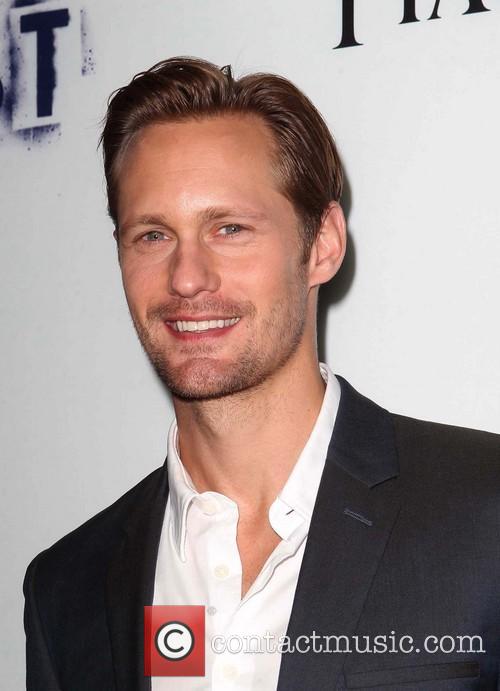 So Sookie (Anna Paquin) and Warlow (Rob Kazinsky) were finally set to get married but, as we all know, events in Bon Temps rarely stick to plan and this one went particularly awry. Sookie suddenly decides that she doesn't want to be Warlow's faerie-vampire bride and he suddenly drops his nice-guy façade to show what's been lurking underneath the whole time by tying her up and threatening her. Bill (Stephen Moyer), Jason (Ryan Kwanten) and Andy (Chris Bauer) cross over to the fairy plane and rescue to reluctant bride from her decidedly evil fiancé. Their fight culminates in Warlow getting staked through the chest. 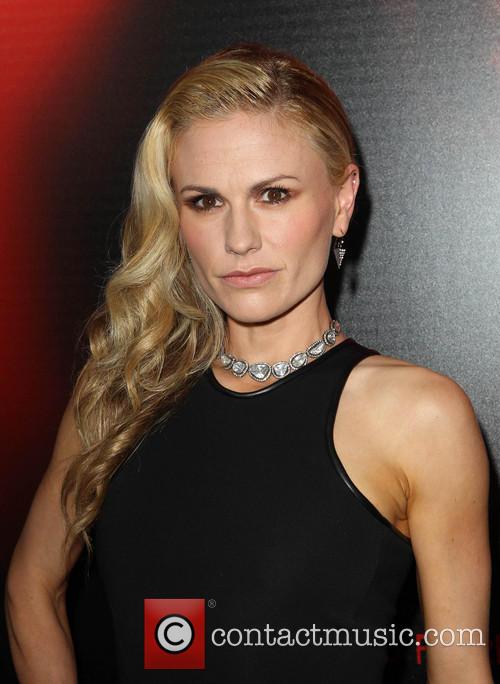 How Did Anna Paquin's Sookie End Up With Alcide?

Think the True Blood finale troubles were over yet? Think again: Billith's blood finally wore off, meaning that the vampires had to return to the shadows. Looks like no one told Eric (Skarsgård) who thought he'd take some time out on a snow-capped Swedish mountain to catch up on some holiday reading. Eric was sunbathing when Billith's blood wore off and, much to the audience's excitement, the actor voted "Sweden's Sexiest" five times in a row leapt up in the buff as he began to catch fire. 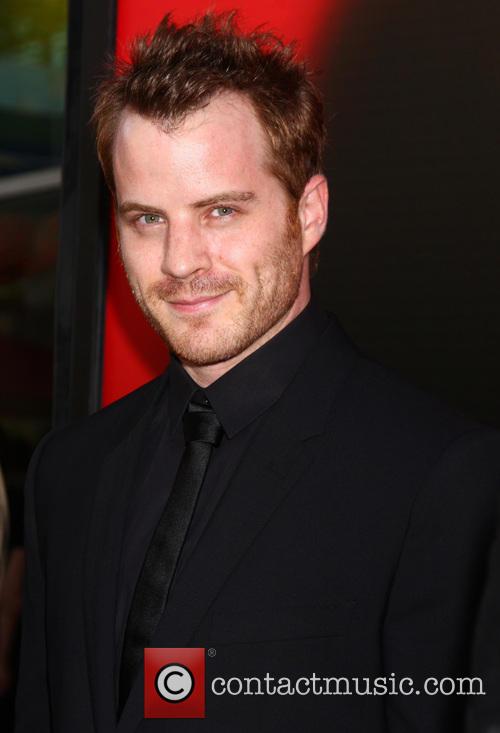 Worries about whether the fan-favourite actor was dead were superceded by brief full frontal nude shots that were quickly covered with tactically-placed licks of fire. Is Eric dead? It's unclear but it would be a serious move from the HBO show's producer's to cut such a key player.

Skip forward in time and Sookie and Alcide have now got together, Sam (Sam Trammell) is now the mayor, Merlotte's has now become Bellefleur's and has been taken over by Arlene, and hoardes of zombie-like, weaker vampires are roaming the town. 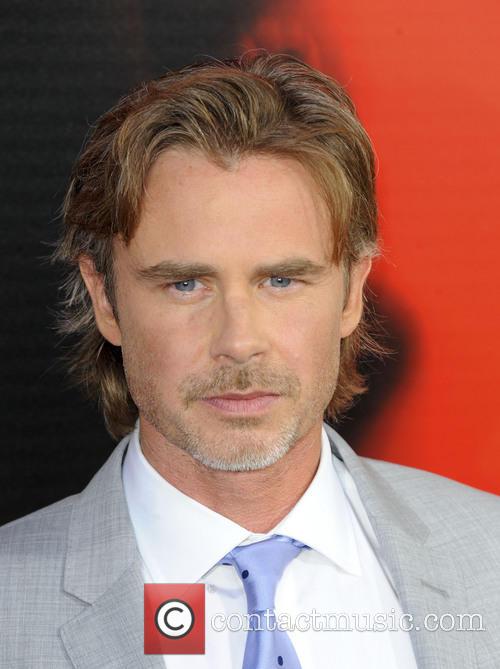 Is Sam Trammell's Sam Really Qualified To Be Major Of Bon Temps?

The time jump was certainly a shock and leaves many questions unanswered: Alcide was glamoured by Eric to stay away from Sookie, i.e. she should disgust him, so how did they end up getting together? Sam has come up with an "adopt-a-vampire" scheme for humans so in exchange for their protection, people must feed their "pet" with their own blood. But what's the vampire-human ratio? Will there be enough to go around?

Weird plotline, confusing events, badly hashed time jump. True Blood trundles on and will be back for a seventh season in 2014.