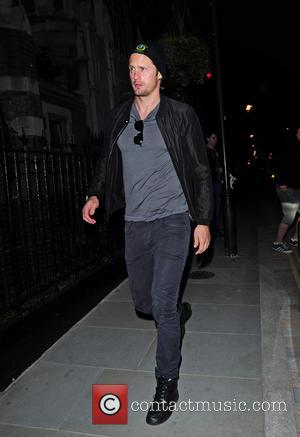 Actor Alexander Skarsgard has praised his The East co-star Ellen Page for 'coming out' as gay, insisting she has become an inspiration to other young women.

The 27-year-old actress made the revelation in a speech at the Human Rights Campaign's Time To Thrive conference in Las Vegas in February (14), sparking a wave of supportive messages from her Hollywood pals.

Now Skarsgard, who was wrongly rumoured to be dating Page after they met on the set of the 2013 thriller, has spoken out to congratulate her for taking the brave step.

He tells British Glamour magazine, "I'm extremely proud of her for being so strong and coming out and helping other young girls and guys out there. She's a great inspiration for other people. And the way she did it was so eloquent, so well spoken and she's so intelligent."