Pointless' Alexander Armstrong is excited to be involved in the reboot of the much-loved Danger Mouse.

Alexander Armstrong, the comedian, actor and presenter of 'Pointless', is to voice Danger Mouse in a revamped version of the 80s cartoon. The show will air on CBBC starting in 2015. 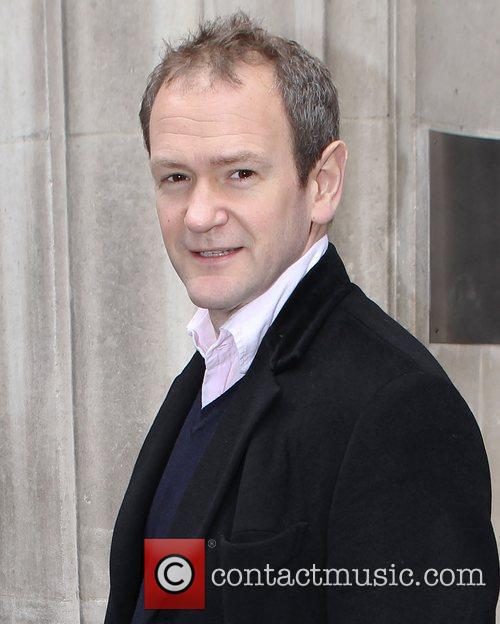 More: Here's 5 things you should know about the original series

Alexander Armstrong said: "As a lifelong fan of Danger Mouse I was ecstatic just to know that the show was coming back. To be actually involved with the reboot and to be taking DM out to a whole new generation is about as close to a dream job as you could wish for."

On Penfold, Eldon said: "I'm absolutely delighted to be the new voice of Danger Mouse's trusty sidekick Penfold. It's a role and not a mole, Penfold's not a mole, he's a hamster that I'm going to really enjoy. When I am recording the episodes, I'll be making sure that at all times my eyebrows are at least three inches above my head."

The original series featured Only Fools and Horses' David Jason as Danger Mouse and the brilliant comic actor Terry Scott as Penfold. Created by Cosgrove Hall in Chorlton-cum-Hardy, Manchester, the show ran from 1981 to 1992 and followed Danger Mouse, the world's greatest secret agent on his various missions.

The new reboot is a co-production between CBBS and FreemantleMedia Kids & Family - the team behind Ella the Elephant, Tree Fu Tom and Max Steel. We're yet to find out an exact release date, but mid 2015 is likely.